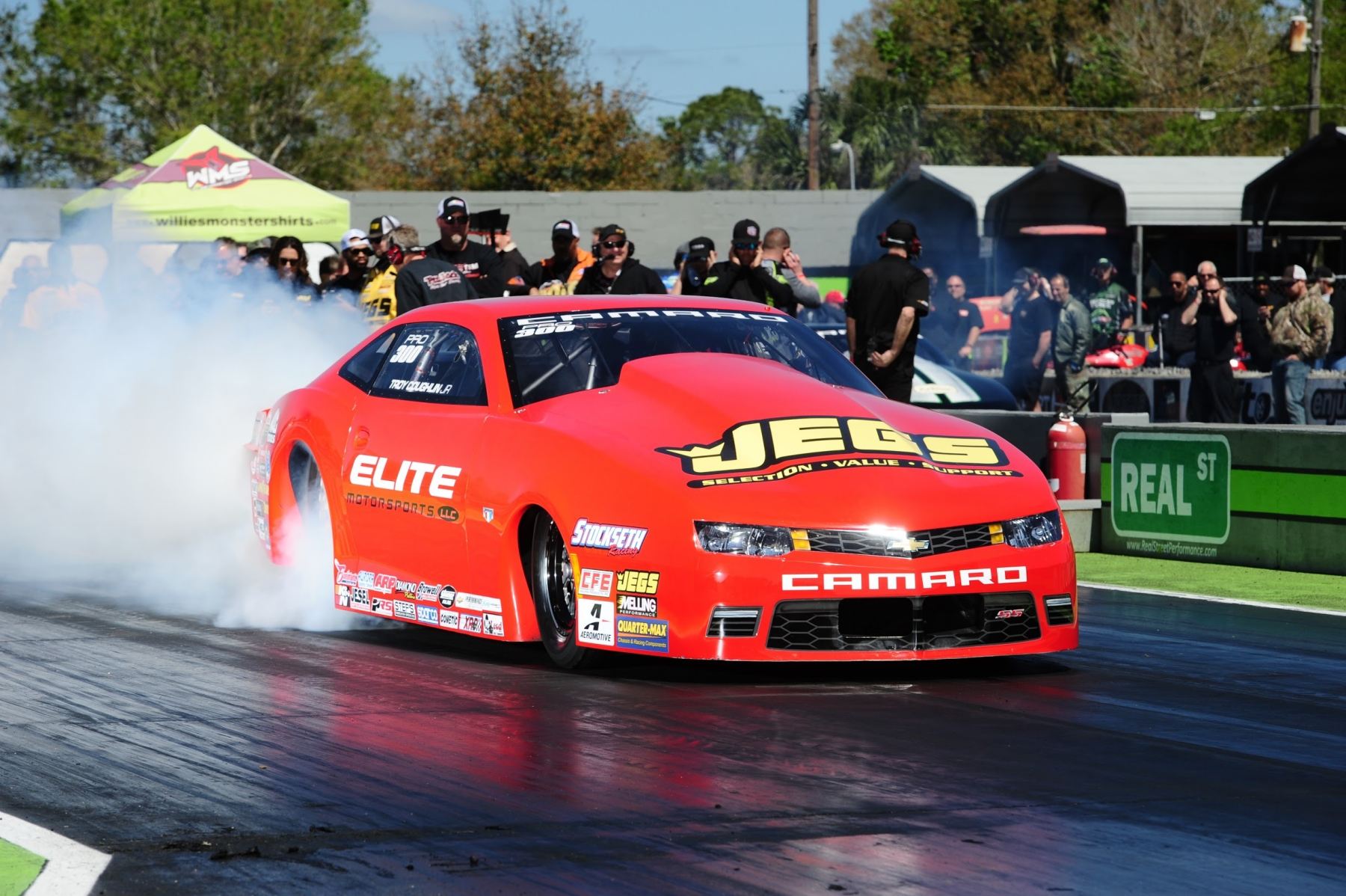 ORLANDO (Jan. 15, 2021) - An incredible inaugural event, coupled by a win for the ages in Pro Stock led to a memorable weekend for JEGS at the CTech World Doorslammer Nationals in Orlando, prompting the industry giant to return as a race sponsor for the 2021 event....
Read More

SFG Promotions, Inc. is honored to announce a multi-year extension of its partnership with JEGS High Performance. SFG and JEGS.com will continue to offer life-changing money through bracket races across the country. The couple will provide five opportunities to win...
Read More 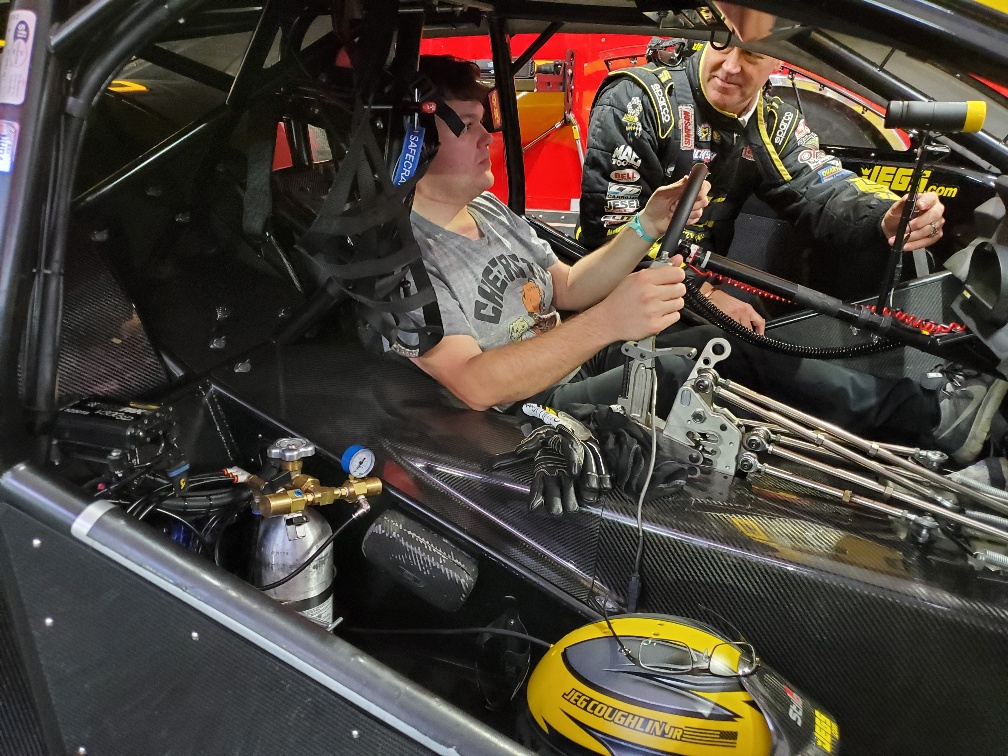 DELAWARE, Ohio (Nov. 30) -- In what could be described as the epitome of NHRA drag racing's next generation moving to the forefront, Troy Coughlin Jr. will become the lead driver for Team JEGS in 2021 and beyond, driving the JEGS.com Elite Motorsports Chevrolet Camaro...
Read More Let’s take a look back at the inaugural World Doorslammer Nationals courtesy of our friends at @_CTech! 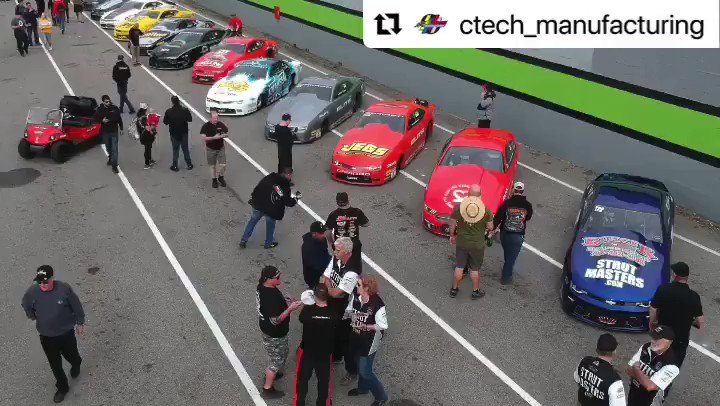 Are you ready for the weekend?!!? Here's a #slowmo #wheelsup charge @JEGSPerformance style to get things going! @nhra #JEGSsince1960 #SpeedForAll 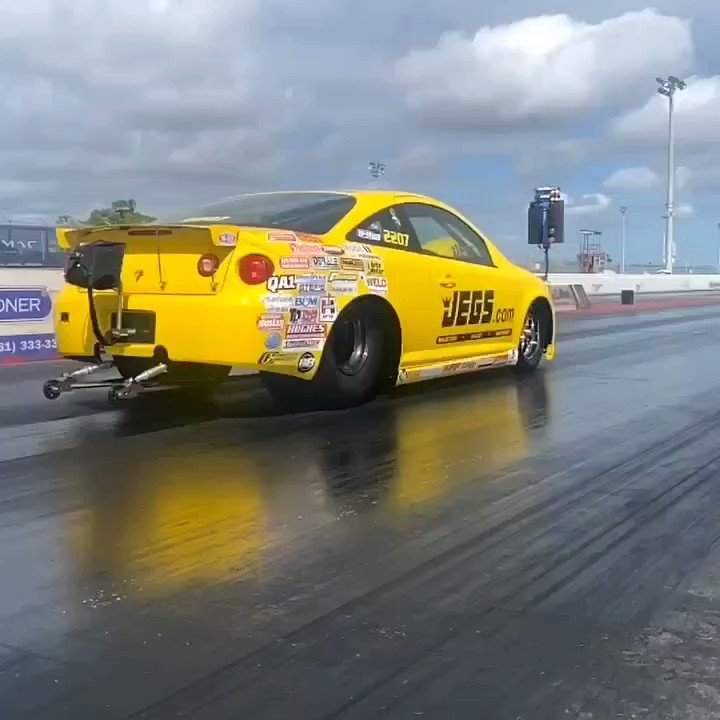 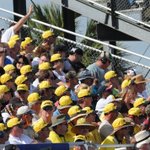 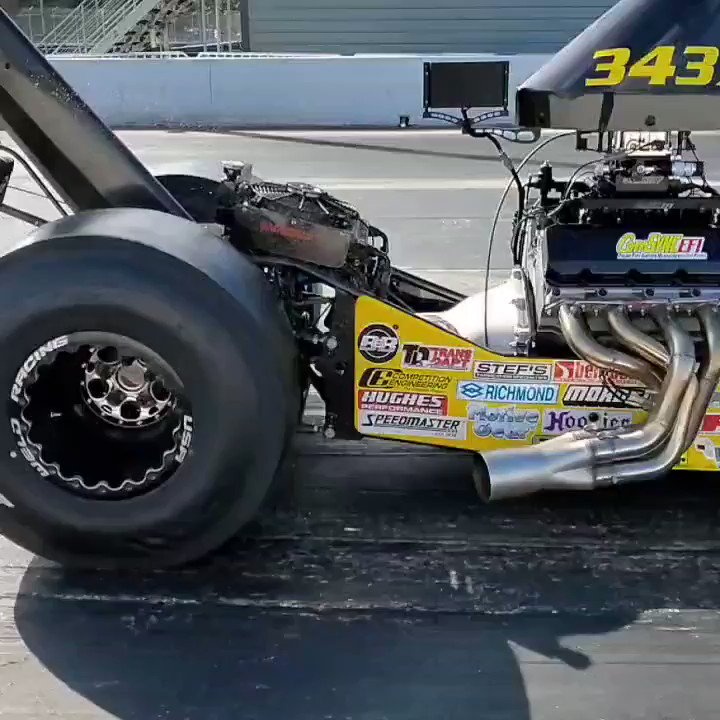 Can't wait to see this when it goes in the @JEGSPerformance #ramptruck build...love the detail. People are going 💘 this ramp truck when it's done. The build will is picking up it's pace...more pics to come. #JEGSsince1960 #theJEGSway 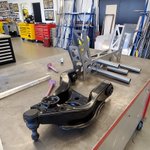 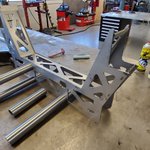 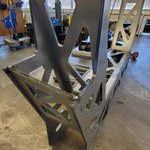 If These Cars Could Talk...

We have plenty of special vehicles displayed in the #JEGSattic at the race shop. These vehicles range from championship cars, family cars, historical cars and some are just plain cool cars. They all have a story and we are going to take some time to start telling them from time to time.

Our kick-off car is a Chevrolet Cobalt that Jeg Coughlin Jr won back-to-back NHRA #prostock titles in 2007 & 2008. This car was built in-house at Cagnazzi racing by Todd Bevis.

This car experienced plenty of success off the track too. The car was featured on $5 & $25 chips at Palms Casino Resort, had its picture taken next to Air Force Thunderbirds and helped to promote the USA Bobsled & Skeleton and the efforts of the Bo-Dyn Bobsled Project just to name a few.

• After sitting out most of 2006 season, returned to win third Pro Stock championship and fourth overall as part of Cagnazzi team
• Scored four wins in eight final rounds. Earned titles in Chicago, Bristol, Brainerd, and Pomona 2
• Finished with a 42-19 win-loss record for the season
• Did not lead the points until the final day of the season (first year of Countdown format)
• Qualified No. 1 four times in Houston, Las Vegas 1, Bristol, and Richmond
• Earned 3,217 points to earn a narrow win over Greg Anderson (3,173) and Dave Connolly (3,126)
• Officially clinched the title with a round two win over Richie Stevens after incoming leader Greg Anderson lost in round one. (Entered race a round and a half back, 36 points)
• Won his landmark 50th national event title in Brainerd by beating Anderson in the final
• Countdown was done in stages with the last two events being the final stage. Jeg Jr. went 7-1 to win title, best of any NHRA pro racer, regardless of class
• Went 5-0 against Allen Johnson, 5-0 against Mike Edwards, and 4-0 against Greg Stanfield
• Also went 2-8 against Greg Anderson
• Qualified No. 1 at Houston, Las Vegas 1 and Bristol
• In Chicago final, beat Jason Line on a holeshot with a .002 light and a 6.658 to Jason’s .025 and 6.656.
• Beat Kenny Koretsky in Bristol final by .002 second
• Best lights came in Las Vegas 2 (.019, .006, .014 and a .013 in final round loss to Anderson)
• Quickest run of the year, 6.582 in Gainesville

• Earned back-to-back Pro Stock titles and fourth overall once again driving a Chevy Cobalt as part of the Cagnazzi Racing team.
• Drove to three wins and five runner-up finishes in 24 events.
• Compiled a 43-20 record in elimination rounds during the season
• Took over the points lead for good following Dallas race, held it though final five events (Kurt Johnson was previous leader)
• Won in Gainesville, Reading, and Las Vegas 2 to go with runner-up finishes in Pomona 1, Chicago, Sonoma, Dallas, and Richmond
• Flew in an F-16 fighter prior to the second Las Vegas event in November
• Needed only to qualify for final event of the season to officially lock-up title
• Went 5-2 against Justin Humphreys, 5-1 against Ron Krisher, 4-1 against Jason Line and 4-1 against Greg Stanfield
• Only had losing record against Kurt Johnson (2-4) and Larry Morgan (0-1)
• Quickest run of the year 6.554 in Richmond
• Qualified No. 1 in Chicago, Dallas, and Las Vegas 2 (Had low E.T. of the event at all three races).
• Cut a rare perfect .000 light in his round one win over Justin Humphreys in Phoenix
• Best driving in Las Vegas 2 with lights of .026, .014, .017, and .011 (opponents were .026, .025. 017 and -.002)
• Helped celebrate the opening of zMAX DRAGWAY by doing a side-by-side burnout with Dave Connolly

Team JEGS is at JEGS Performance.

Who’s driving and what class?

Is that Clay driving that wheelie!!!!

A quick walk thru the shop...the JEGS Performance #ramptruck build is coming along nicely and is picking up the pace after the latest front-end pieces came thru the door. #JEGSsince1960 #theJEGSway ... See MoreSee Less

The ramp truck is awesome what a cool 😎 build

Man you guys build some badass stuff over there.

He’s gonna be a force this year

Yes let’s get it

Great person and driver 👍 LOOK 👀 out

Hope you have a great season!!

Good luck Troy Jr! Hope to get to see you race this year at Summit Motorsports Park in Norwalk!

Always a JEG fan!! Ya got this! Good luck and stay safe!!

The Kid is ready for anything you throw at him!

He sure has big shoes to fill

The time is right!

TJ for the Championship!

Good morning from day-2 of test...looks like we have a new friend/fan. JEGS Performance ... See MoreSee Less

That bird was there last year we we fed him lunch

ORLANDO (Jan. 15, 2021) - An incredible inaugural event, coupled by a win for the ages in Pro Stock led to a memorable weekend for JEGS at the CTech...

Salem, Indiana: Champion Racing Association Powered by JEGS has officially released the 2021 schedule for the JEGS/CRA All-Stars Tour Presented by...

SFG Promotions, Inc. is honored to announce a multi-year extension of its partnership with JEGS High Performance. SFG and JEGS.com will continue to...

DELAWARE, Ohio (Nov. 30) -- In what could be described as the epitome of NHRA drag racing's next generation moving to the forefront, Troy Coughlin...

Salem, IN (November 10, 2020) – Cody Coughlin and his team entered the 2020 season not planning to run for a season Championship, just focusing on... 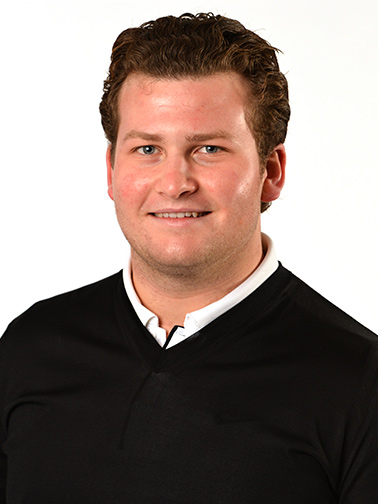 When you see the track tested logo, you can rest assured that the manufacturer has the official JEGs stamp of approval. Exclusively at JEGS, the Track Tested logo denotes some of the most popular tried-and-true products from our manufacturers. These products have survived the challenges of the track and you can benefit from that experiences…