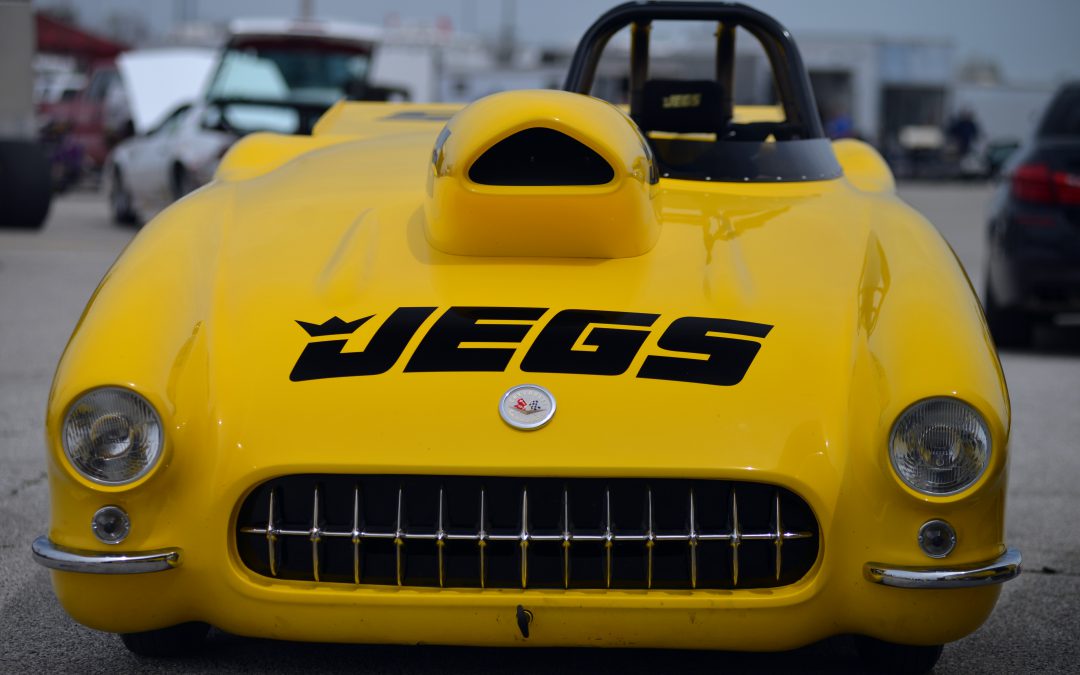 DELAWARE, Ohio (June 27) — Third-generation drag racer Troy Coughlin Jr. is heading to Route 66 Raceway for the next stop on the NHRA Mello Yello tour. The 22-year-old upstart will compete in both Super Comp and Super Gas, two categories where he's had multiple successes in the past.

This visit to Chicago is a special one for everyone in the Coughlin family as the 29th annual JEGS Allstars race takes place Saturday within the framework of the regular national event. The JEGS Allstars race pits the best Sportsman racers in the NHRA's seven geographic areas against one another in individual and team competition.

"This is one the coolest races of the year," Coughlin said. "The track is great and it’s the JEGS Allstars weekend. It's always a huge event for Sportsman drag racers. It's the best of the best going at it. It'll be fun to watch.

"I’m looking forward to seeing all our friends from other divisions that we don’t get to see that often, both during the national event and in the pits for the ones that are competing in the Allstars race. That's one of the coolest things in about the Allstars race; it brings us all together for a weekend and we always have a lot of fun."

This is Coughlin’s fourth national event in the Super Gas category and third in Super Comp.

"We had a decent weekend in our last race at Indy, going a bunch of rounds, and I’m ready to do well again this weekend in Joliet."

Coughlin will be joined on the racetrack by his uncle, Jeg Coughlin Jr., who competes in Pro Stock. He'll also receive support from crew member Jay Schroder.

"Jay is always a big help and having Uncle Jeg next door is huge advantage because he's been racing for a long time," Coughlin said. "He’s my go-to guy, for sure. There is very little that Uncle Jeg hasn't seen or experienced on the drag strip. There's a reason he's won 69 races and five world championships."