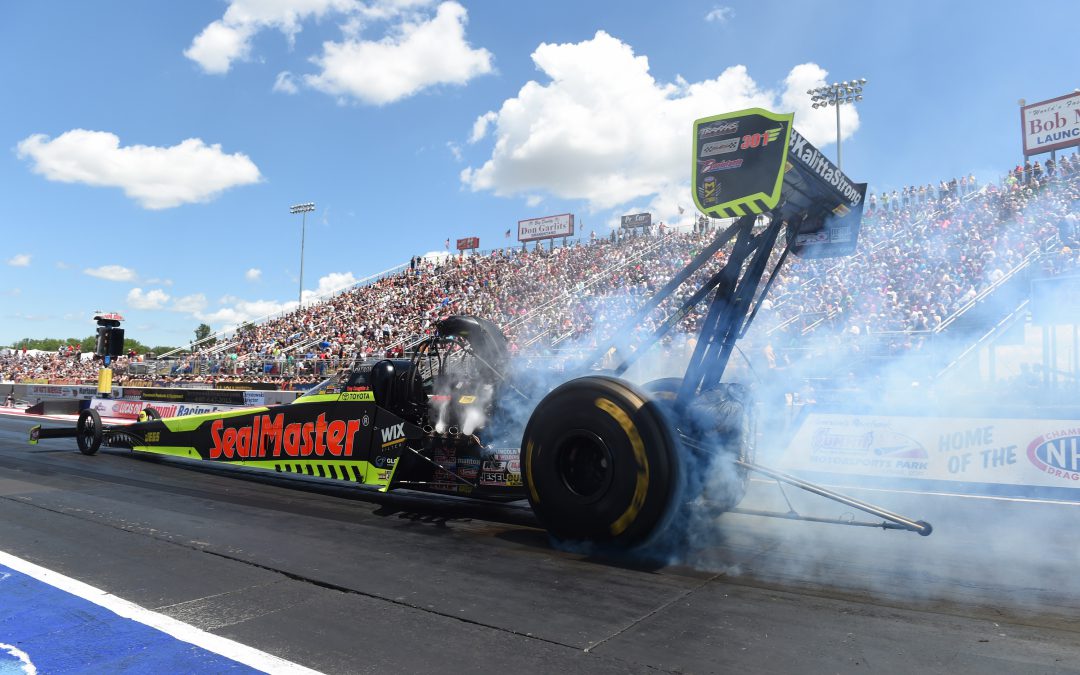 Quotable: “Chicago is one of my favorite tracks. We are coming off a few good laps from our last test session so the SealMaster Toyota team has some confidence going into this weekend.”