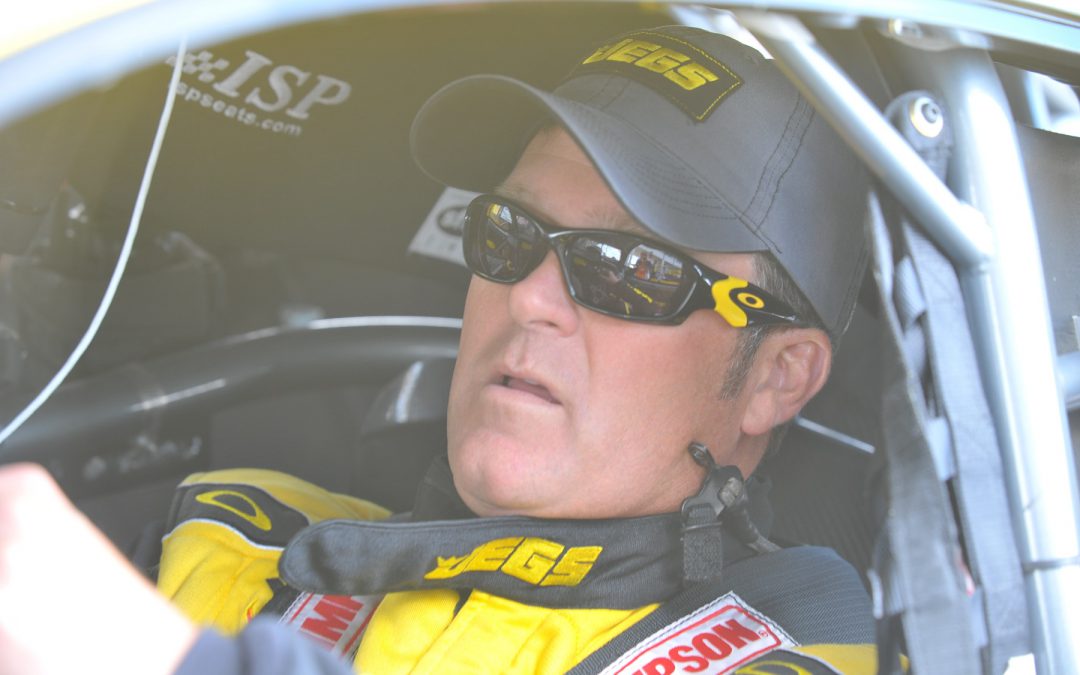 Coughlin will be gunning for back-to-back victories from the No. 4 qualifying spot, but he hopes to find more speed out of his Dodge Dart.

"We're not done," Coughlin said. "We'll study this thing real hard and meticulous and see if we can't find a little bit more ET and speed out of it. Going into Sunday, we feel pretty good about it. We'll remain aggressive behind the wheel and see if we can't turn a good qualifying effort into a good Sunday as well."

Last weekend in Atlanta, Coughlin and the JEGS team struggled in qualifying but were able to turn four win lights on during eliminations for Coughlin's 57th career victory in the ultra-competitive class.

"Coming off a hot win in Atlanta was amazing," Coughlin said. "The timing of that win was great. We struggled a little bit through qualifying there, and this week has been a bit of a flip from that. We've been real consistent through qualifying."

His best pass was in Q1 Friday as he made a run of 6.618 seconds at 208.65 mph. After Q2 was rained out, Coughlin made two amazingly consistent runs Saturday.

"Our first run was our quickest run, and we really felt we'd be quicker today," Coughlin said. "We even changed motors going into the final qualifying run, thinking maybe we had something not happy there. We picked up a little bit, but not what we had in mind."

Coughlin, crew chiefs Mark Ingersoll and Adam Hornberger and the rest of the J&J Racing team hope to improve for Sunday's eliminations, when he'll line up against No. 14 Rodger Brogdon in the first round. Brogdon's best run was 6.646 seconds at 207.27 mph.

"The consistency has been really good," Coughlin said. "We just were looking for a little bit better runs. We've got the car going better, but we've got a little searching to do. We're going to definitely find a little more out of it and be ready for Sunday."