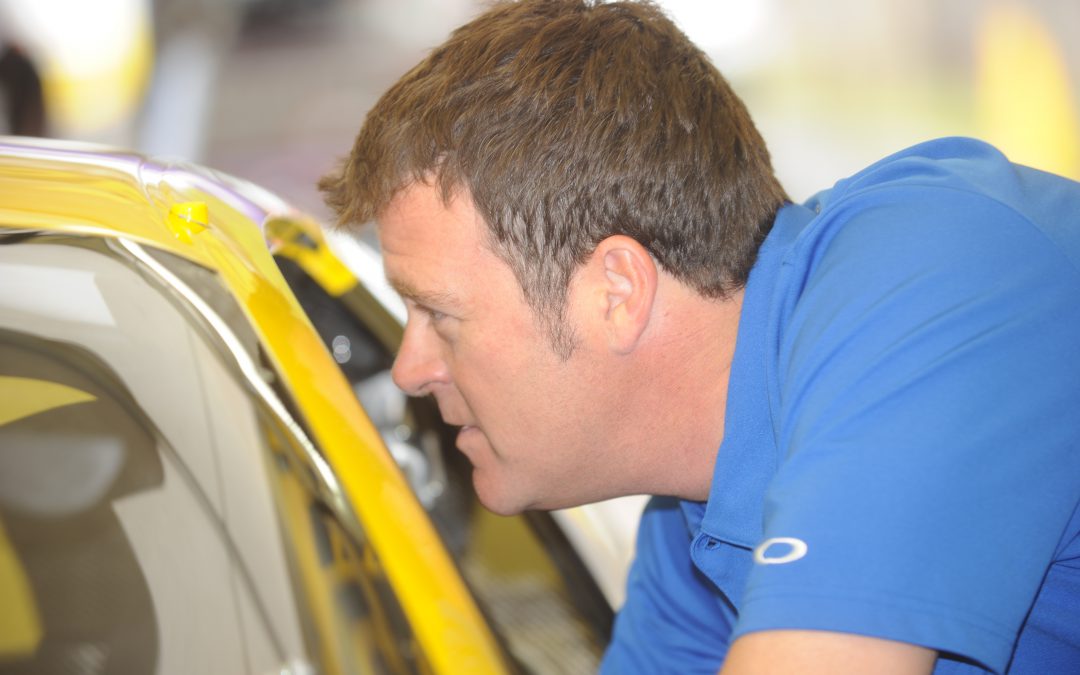 POMONA, Calif. (Feb. 16) — Jeg Coughlin Jr. shrugged off a sluggish start to the season-opening 53rd annual Winternationals and blistered the track with a 6.572-second run at 210.97 mph Saturday morning to jump from outside the qualified field to the No. 6 spot on the elimination ladder.

"We tested so well and had some big ideas about what we were going to do when we got here but lo and behold, both of our team cars went out there and shook like crazy on both Thursday and Friday," Coughlin said, referring to his JEGS.com/Mopar Dodge Avenger and teammate Allen Johnson's Mopar Dodge Avenger. "I'll be honest, it caught us all by surprise and had us more than a little perplexed.

"This morning we were all a little anxious. I was in the second pair and Allen was third pair, which is unsettling in and of itself, making a run that early. But when I dropped the clutch the car really responded. It was a little lazy at first, by design, and when I pulled second gear I was like, 'Come on baby, hold on now.' It held and once I shifted to third and it really started picking up speed I knew we were good. It was a big relief."

"It got a little warm on us this weekend and if we hadn't started so slow the first two days we probably could have made a bigger move in Q3," Coughlin said. "Allen probably should have run a 6.53 and I should have been 6.55 or so, but we're both in now and we have a chance tomorrow so we're happy."

Things could be considerably different on race day as temperatures are expected to drop dramatically from Saturday's highs in the low 80s to expected highs around 65.

"That'll play real well to our tune-up," said Coughlin, a six-time winner at Auto Club Raceway in Pomona. "These motors are making massive amounts of horsepower so if it cools off like they say it will then we'll be that much quicker. Of course, everyone else should step up too so we'll need to be ready, but the guys in this pit know what to do."

Sunday's action begins with opening ceremonies at 10 a.m. and racing at 11 a.m. ESPN2 will air a qualifying show at 10 p.m. EST, Saturday, and the eliminations show at 8 p.m., Sunday.