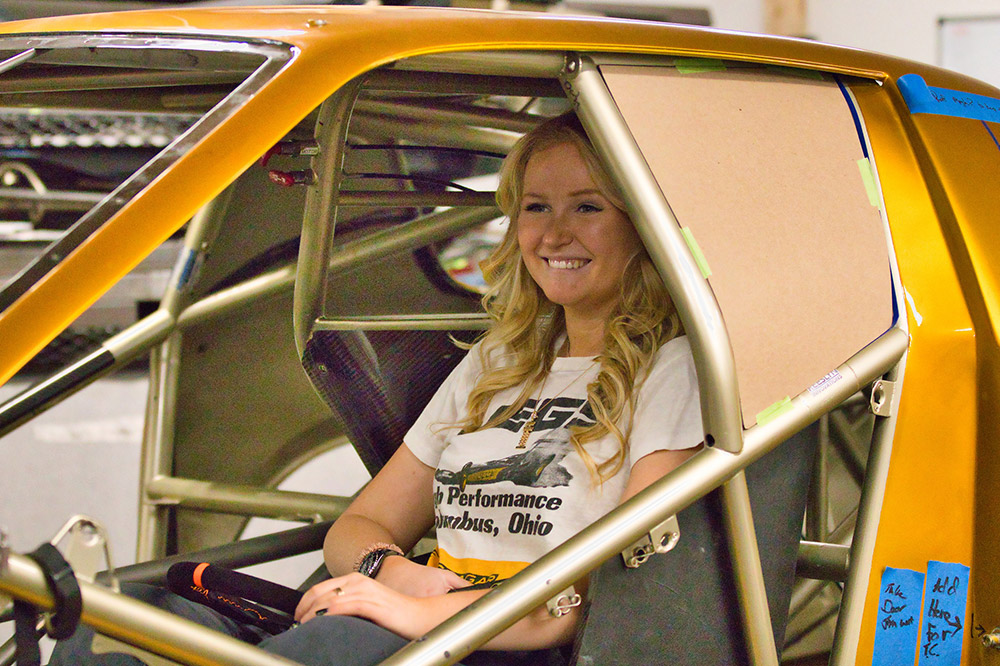 INDIANAPOLIS (Dec. 12) — Third-generation drag racer Paige Coughlin is making a dramatic step in 2022, trading in the Super Comp dragster she’s been competing in for the last few years for a ’92 ProCharger Chevrolet Camaro. The college-aged daughter of three-time Pro Mod world champion Troy Coughlin will be vying for wins and national prestige on Discovery Channel’s “Street Outlaws No Prep Kings” television program, the latest series in a line of extremely-popular drag-racing-centric reality shows. 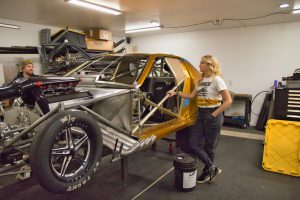 “It’s something totally different,” Paige said, “something that looks like a lot of fun, something that’s very competitive, and something no Coughlin family member has ever tried before.

“There were 15 races in 2021 and there may be even more next year. They’ll take place all around the country on drag strips where absolutely no preparation of any kind will be allowed. You’re driving these super high-powered racecars capable of covering the eighth-mile in well under four seconds with basically no traction. It can be really wild.” 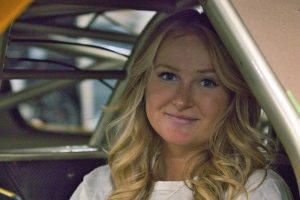 Competing drivers can earn points at each event on the schedule with a “No Prep King” crowned at the conclusion of the season. Drivers must be invited to each race, where they will vie to make a 32-car field. Points are awarded as follows: Show up 5 points, first-round win 10 points, second-round win 15 points, third-round win 20 points, fourth-round win 25 points, and win race 30 points. 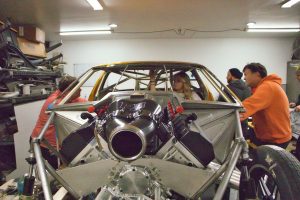 “They have a ‘Future Class’ where the show’s producers can see up-and-coming drivers and how they handle themselves in the pits, dealing and interacting with other racers and, of course, running down the strip,” Paige said. “We’ve been working hard to prepare for everything.”

Despite the show’s name, there are a growing number of female racers joining the fray. Lizzy Musi has become a star on the series and Kayla Morton is earning her place as well. 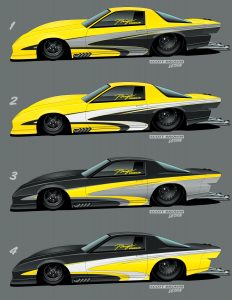 “I’m just gonna be myself for the most part,” Paige said. “The biggest change will be saying what’s on my mind out loud instead of keeping it inside. It’s drag racing but it’s also a TV show that millions of people watch, so we need to make our mark. It’s also a great way for JEGS to reach an audience we don’t always touch with traditional racing. Most people watching these kinds of shows are interested in high-performance parts and we have them all at JEGS. I can hammer that point home by doing well.”