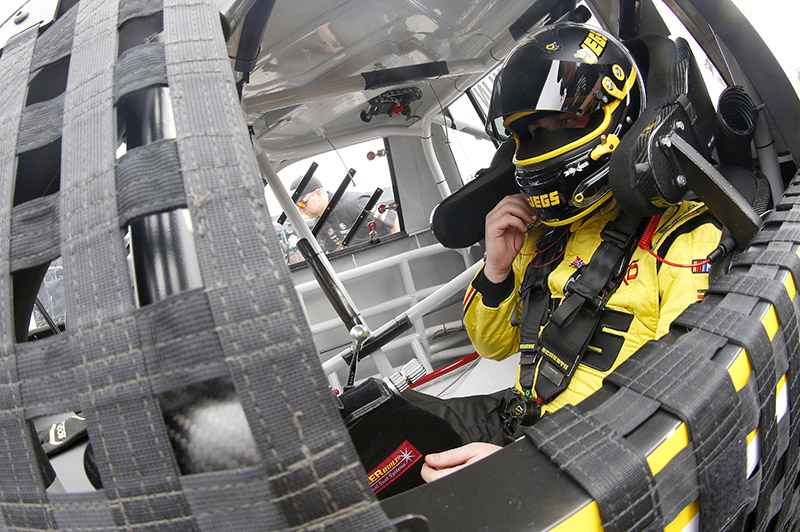 Sunoco Rookie of the Year Contender

What is your take on the new racing format and how do you think it will effect racing at Atlanta Motor Speedway this weekend?

“After this past weekend in Daytona, I think the new racing format has shown that bonus points are everything; not just in the NASCAR Camping World Truck Series, but in all three series. Heading into Atlanta Motor Speedway this weekend, I am anticipating aggressive driving, similar to what we saw this past weekend. After this weekend we have a three week break in the schedule, so I think that our main objective is to come home with a solid finish, so that we can carry that momentum forward to Martinsville.”

·       Chassis Chatter… The No. 13 ThorSport Racing team will unload chassis No. 57 for Saturday’s Active Pest Control 200 at Atlanta (Ga.) Motor Speedway (AMS). This chassis made its debut in 2016 at Chicagoland Speedway with teammate Ben Rhodes behind the wheel.

·       Chasing Rookie of the Year… Coughlin, who finished 11th in the season opener at Daytona International Speedway (DIS), was the third highest finishing Sunoco Rookie of the Year contender in the 100-lap event.

·       Race Rewind – Daytona…In his second career start at DIS, Coughlin started 17th and led the ThorSport Racing camp to an 11th-place finish, a career-best for the JEGS.com driver.

·       Catch Cody at Atlanta… Coughlin along with his TSR teammates, will participate in the series autograph session from 9-9:45am in the ballroom at AMS.