Cody Coughlin Pre-Race News and Notes: Masters of the Pros 144 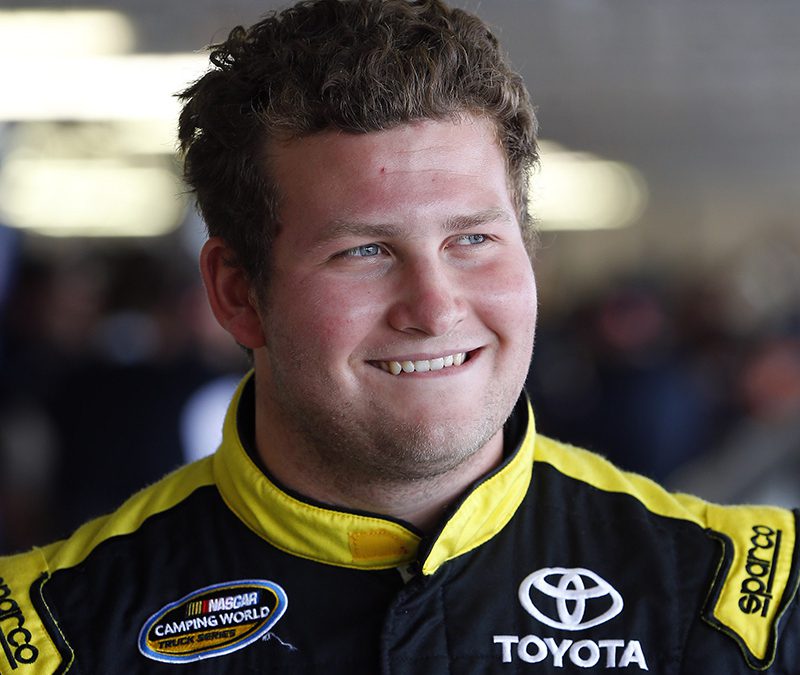 This is Coughlin’s first Pro Late Model start of the season.  This will be the third different vehicle Coughlin has raced in 2016.  He’s competed in a truck for Kyle Busch Motorsports on the NASCAR Camping World Truck Series on two occasions, and a Super Late Model four times this year.  In fact, he has scored two wins in the ARCA/CRA Super Series in 2016.

Cody Coughlin was victorious last weekend at a Super Late Model event at Anderson Speedway in Indiana.  The Joe Gibbs Racing Development driver, started third and took the lead for the first time near the halfway mark.  After a fierce battle, Coughlin was able to hold off the other competitors to score his second-straight ARCA/CRA Super Series win.  The 20 year-old is the current series point leader.

Cody Coughlin’s Team JEGS crew will be led by new crew chief Jack Smith, who will be calling the shots for the third time this season.  Smith is joined by Kevin Hamlin (team manager), Scott Wimmer (spotter), and Dave Holt (transporter driver).

Lebanon I-44 Speedway originally opened as a dirt track in 1983 and remained dirt until the start of the 1989 season.  The track stayed pavement until it was converted back into a dirt track at the start of the 2003 season.  In 2010 the facility was once again converted back into a pavement race track, and currently sits as the only paved race track in the state of Missouri.