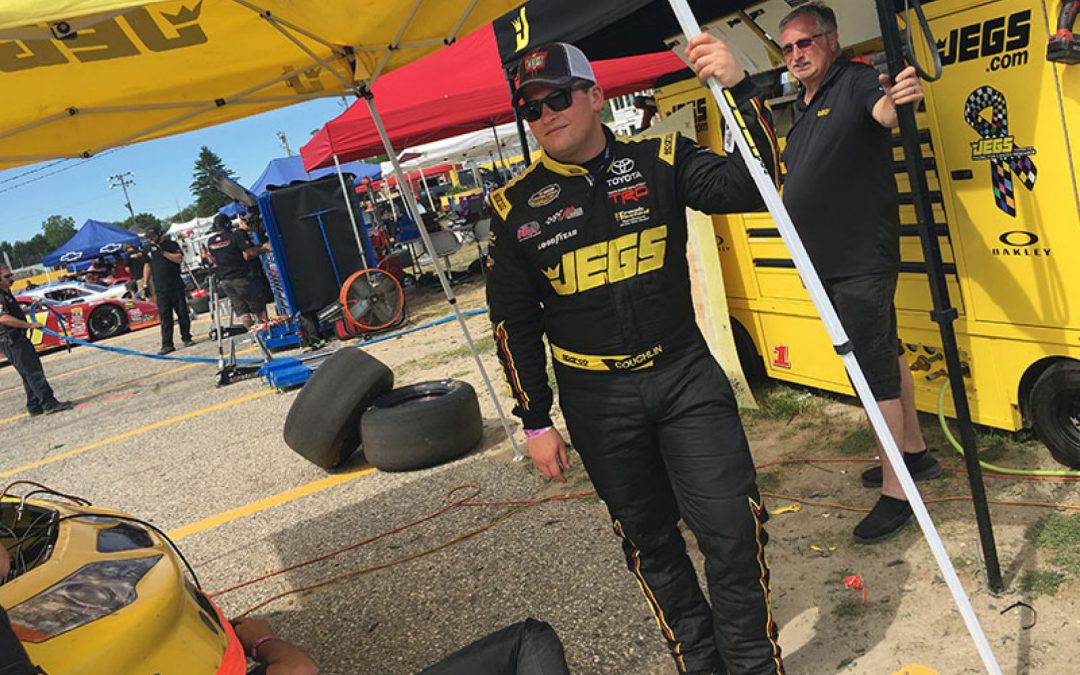 The high-banked asphalt half-mile oval is located on SR 32 in Winchester, Indiana. Winchester Speedway is owned by Charlie Shaw. The seating capacity is 5,000 and an underground walk through tunnel makes commuting from the pits to the grandstands convenient.