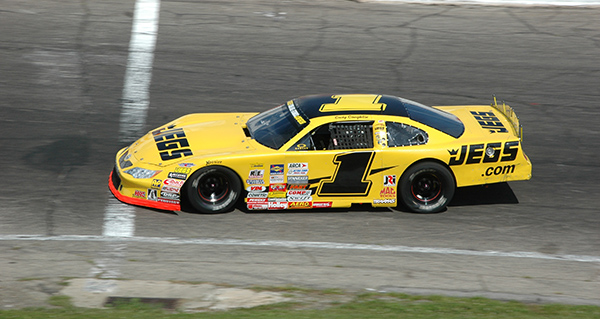 This is Coughlin’s fifth Pro Late Model start of the season. He is currently leading the JEGS/CRA All-Stars Tour points by 70 over his crew chief, Jack Smith.  Coughlin also leads the ARCA/CRA Super Series standings and is trying to become the first driver to win both Champion Racing Association championships in the same season.