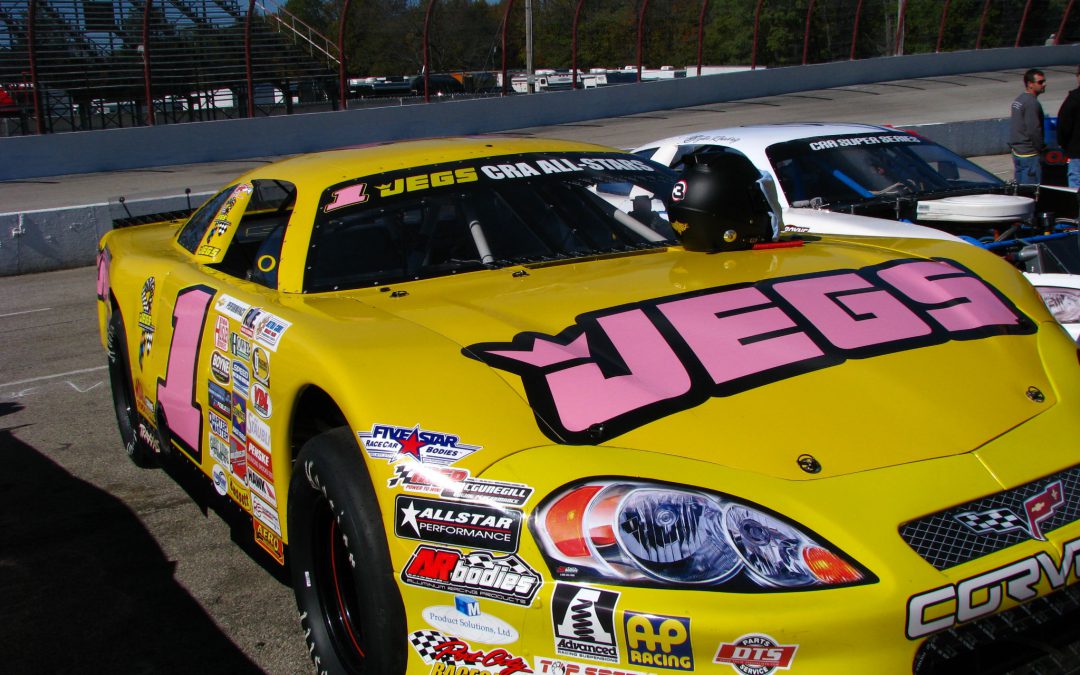 Winchester Speedway, in the cornfields of central Indiana, is widely known as one of the toughest racetracks in America.  It’s a track where only the fearless go fast.  This past weekend proved that Cody Coughlin is certainly on that list.

The 16 year-old Ohio native was near the top of the speed charts all weekend.  He started on the outside of the front row and held consistently in the top-five until a problem with the engine caused by the manufacturer itself put Coughlin’s good run to rest.

“We were so good this weekend at Winchester, a track that I love so much,” said Coughlin, who finished 14th.  “I’d be lying if I didn’t say the problem was a disappointment, but it’s how this team responds that will let people know what we are made of.  And with God on our side and the talent that we have on this team, plus my family’s support, I know that we will be as strong as ever next time we hit the racetrack.”