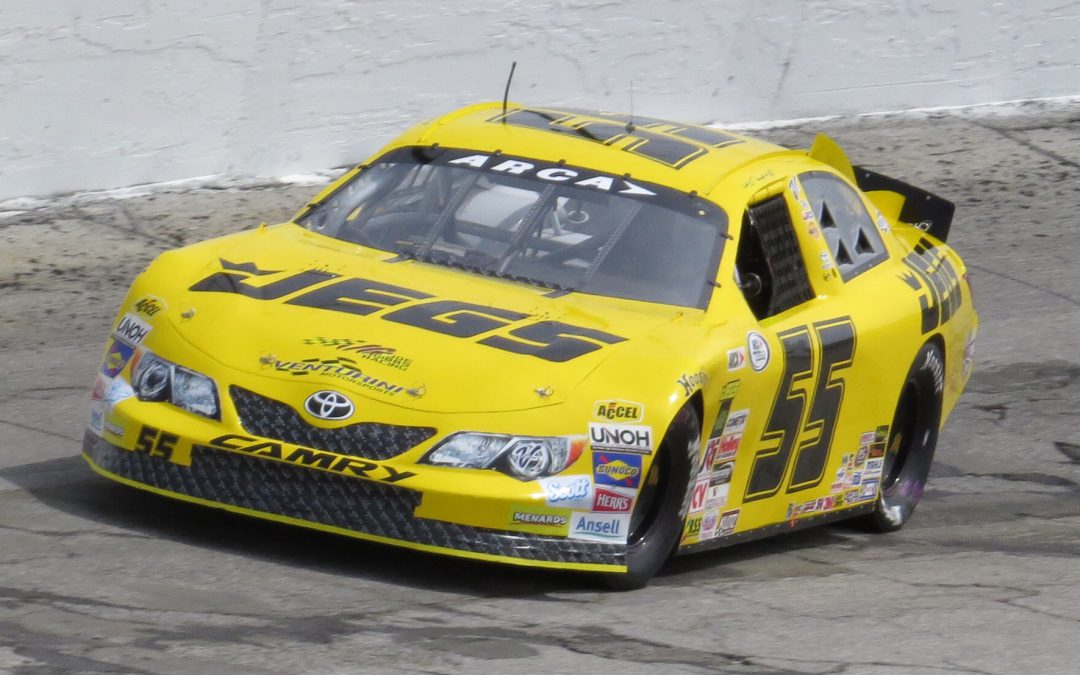 Cody Coughlin battled a surprising loose car in qualifying for Sunday’s Federated Auto Parts 200 at Salem Speedway in Salem, Indiana.  But is ready for a solid run in his second ARCA Racing Series start on Sunday.

The Joe Gibbs Racing Development driver will start 15th in his No. 55 JEGS Toyota prepared by Venturini Motorsports.

“I am not sure what happened there.  We had a great car in practice and it got loose on us in qualifying,” Coughlin said after his run.  “I feel confident that we will have a competitive car for Sunday’s race.”

Coughlin was in the top-ten in both qualifying sessions.  In fact, he was the fastest in the first session when he ripped off a fast time on his second lap.  This brought smiles to the team knowing that the car was fast right off the hauler.

The team made adjustments throughout both sessions and was sixth quick after making a mock qualifying run.

“The car was real fast in practice and we were able to make adjustments throughout the day,” Coughlin explained.  “I think we will be good for tomorrow’s race.  We just need to be patient and work our way to the front.”

This will be the second time that Coughlin will race around the high banks of Salem Speedway.  Last year, he competed in the JEGS/CRA All-Stars Tour 100 event where he started 14th and took the lead with eight laps to go, winning his second Tour race, which led him to the 2013 championship.

ARCAracing.com will have live radio coverage and timing/scoring for Sunday’s event starting at 2:15pm ET.  Fans who are coming to the race are encouraged to arrive early and be a part of the autograph session from 11:30am-12:30pm.