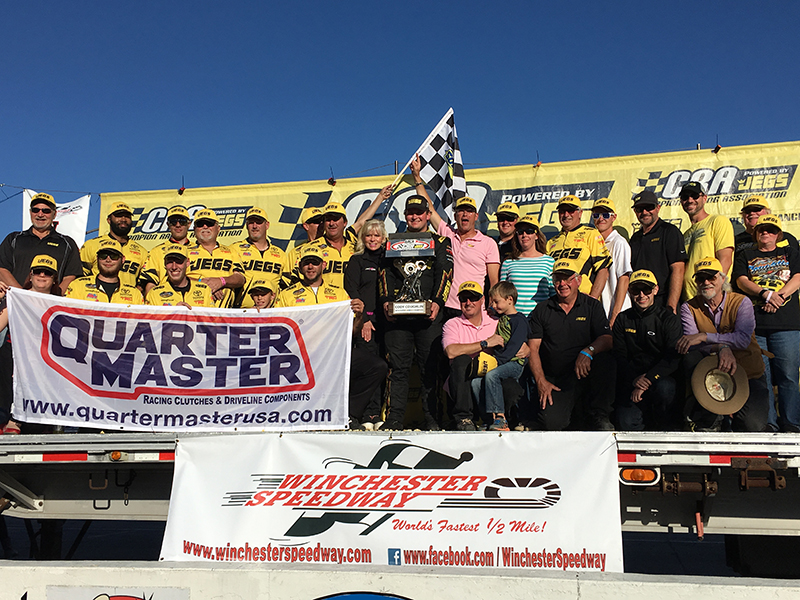 Coughlin will pilot the No. 13 JEGS.com/RIDE TV Toyota Tundra for ThorSport Racing in Friday night’s M&M’s 200 for the NASCAR Camping World Truck Series at Iowa Speedway.

"I'm really looking forward to Iowa. I love racing short tracks. This is a new one for me, so I'm excited to get there and see what it's like. I've been watching film to try to get ready and studying anything I can use to help me learn Iowa, so we'll see how it goes on Friday."

The 21-year-old driver is seeking his first NASCAR Camping World Truck Series top 10 and Iowa Speedway is the perfect place for it to happen.

“I think my short track background will definitely help me out on Friday night.  Hopefully we’ll get a strong finish and I can make Michael (Shelton, crew chief), Rich (Lushes, truck chief), Duke and Rhonda (Thorson, team owners) and my parents (Di and John) proud out there.”