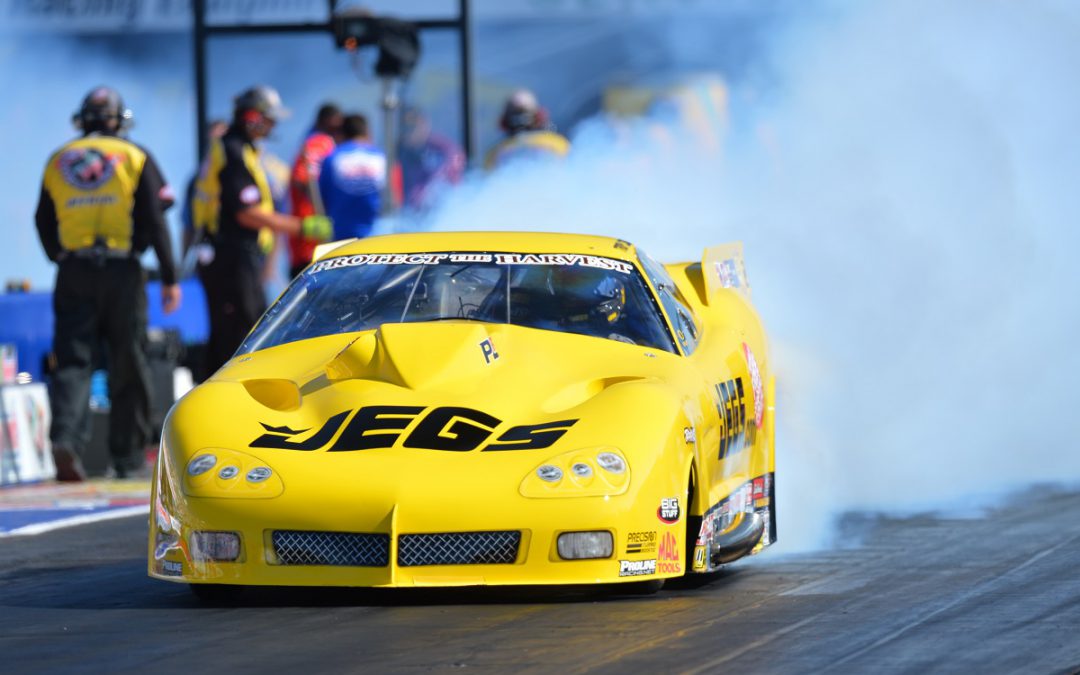 In the past, this race has been held in Las Vegas with the express purpose of pitting the best drivers from each coast against one another for big money and bragging rights. Now that the race is on more neutral grounds, Coughlin and crew are as anxious as ever to go rounds and reclaim the title of Outlaw Pro Mod winner.

"This race is basically like the NHRA Pro Modified class only with less rules than usual," Coughlin said. "It will be the first time it's held in St. Louis instead of Las Vegas with about 50 or more cars trying to qualify for only 32 spots.

"We've had real good luck the last two years at the Vegas event. We won the race out there last year so I'm pretty excited to be able to come back and get another crack at it, this time as the defending champ. I think we have a really good chance at bringing home another win."

After racing at Gateway Motorsports Park for many years, highlighted by a victory on the NHRA tour in 2012, Coughlin's familiarity could give him a leg up on his competition this weekend. Either way, Coughlin is excited about the recent horsepower gains his team has made for his JEGS.com Corvette.

"We should be able to take a lot of the data from when we have raced there in the past and apply it to this race," Coughlin said. "And we're going to be racing with a little more horsepower than we had when we raced at Gateway in the past. I'm sure the JEGS.com crew is anxious see what we can do."