Elite Motorsports and Mopar to Part Ways in 2017 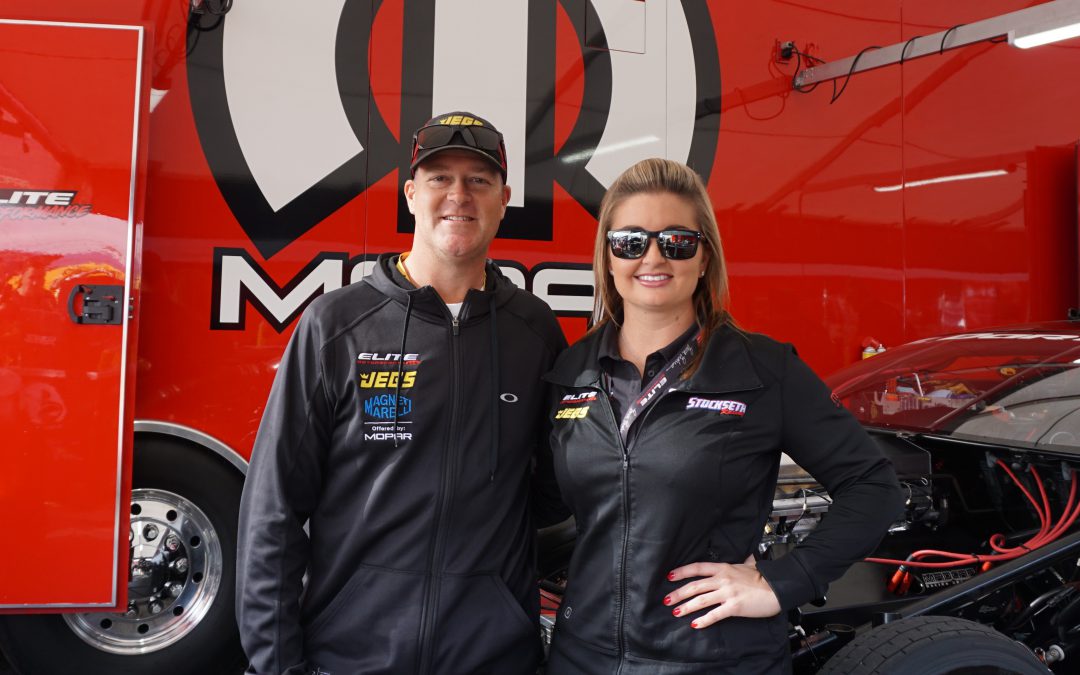 WYNNEWOOD, Okla. (Nov. 16) – Elite Motorsports and Mopar have announced that they will end their partnership at the end of the 2016 racing season.

"I want to thank everyone at Mopar and Dodge, from the top executives to the engineers on to the people helping us at the races for their hard work and dedication," said Elite Motorsports team owner Richard Freeman. "My guys should be commended. They basically worked around the clock with pretty much zero days off for the entire season, busting their butts to try and give Erica and Jeggy competitive racecars. We look forward to a fresh start into 2017."

"We thank the entire Elite Motorsports team, including owner Richard Freeman and drivers Erica Enders and Jeg Coughlin Jr. for serving as superb ambassadors of our brand," said Pietro Gorlier, Head of Parts and Service (Mopar), FCA – Global. "The drivers and team handled themselves with professionalism and class, constantly working hard to break into the winner’s circle. We commend them for their dedication and never-quit attitude, and wish the team, Erica and Jeg nothing but success in their future endeavors.

"For 2017, we will continue our relationship with Don Schumacher Racing in both NHRA Funny Car, which has culminated in four championships in six years, and also in Top Fuel, and we will expand our presence in the NHRA Sportsman ranks."

"We really wanted to light up the scoreboards this year with our Magneti Marelli offered by Mopar/JEGS.com Dodge Dart but we couldn’t quite get it running where it needed to be," Coughlin said. "Like Richard, I salute everyone at Mopar and thank them for the effort. We wish them well in 2017 and beyond."

Enders shared her teammate's sentiments. "Mopar has been wonderful to work with," she said. "It seems we were chasing it all year and never really got the cars where we could challenge for wins. Hopefully, we can start writing a new chapter and everyone will move forward into a better situation, including Team Mopar. We wish them nothing but the best because they've been great partners."