From a mile-high to sea-level, reigning champ Coughlin readies for Sonoma 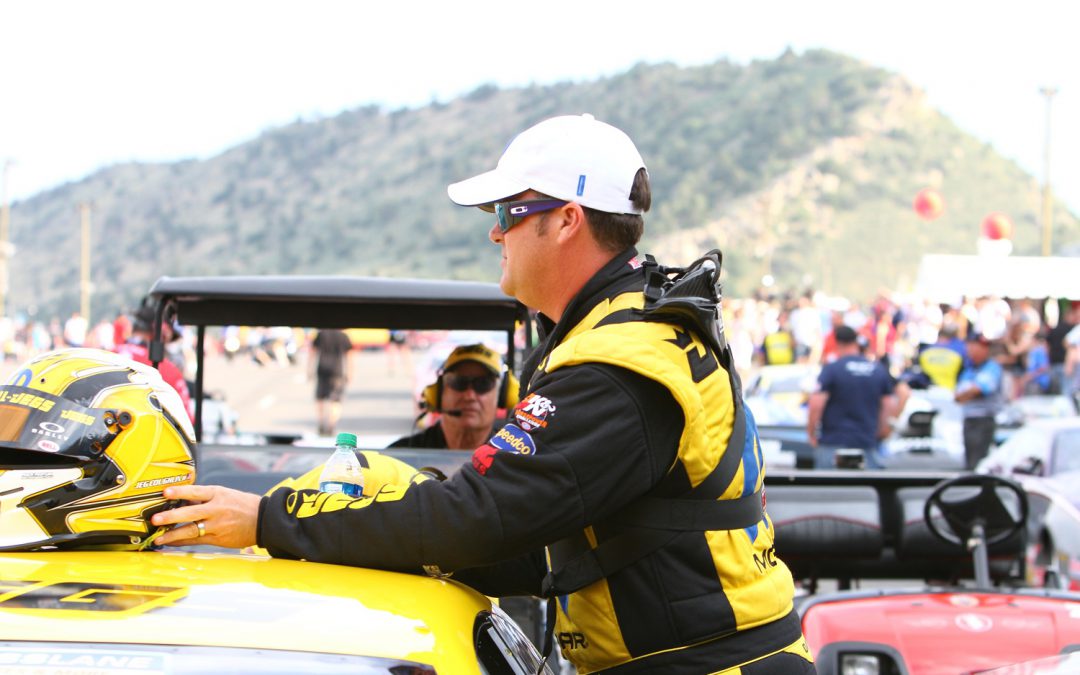 SONOMA, Calif. (July 22) — The annual transition from the mile-high altitude of Denver to Sonoma Valley's oxygen-rich, sea-level climes in just four days remains one of the biggest challenges in professional drag racing. But five-time and reigning world champion Jeg Coughlin Jr. and his JEGS.com/Mopar Dodge Dart consider the challenge the perfect time to shine.

"Sonoma is a lot like Denver as far as looking out your window and seeing some of the most beautiful terrain in the country," Coughlin said. "The main difference is that Sonoma is 5,000 feet closer to sea level so our Dodge Dart will be chomping at the bit to unleash some horsepower.

"After feeling that struggle we all have in the thin air up there in Denver, I can't wait to let the clutch out that first run in Sonoma. Most likely, we'll post some .970s, .980s to the 60-foot timer and if the weather allows and we get some cool air off the bay, those quick starts will help us run some 6.40s in the quarter-mile. That's a big jump from the 6.90s we were running in Denver. It'll feel like a rocket launch."

Coughlin and crew have successfully managed the drastic move from Denver to Sonoma in the past. Two of his 58 national event victories in the Pro Stock class have come at Sonoma (in 2003 and 2010) and he's also collected a pair of runner-up results there (in 2008, 2013).

"Georgia Seipel is a great friend of ours that helps manage the facility there," Coughlin said. "I always enjoy seeing her and her whole crew. They give us a perfect racetrack year after year and that's exciting. I'm looking forward to another great weekend and maybe we will tip a little wine with Georgia in the Winner's Circle come Sunday night."

Although his primary focus is on the race at hand, Coughlin and his J&J Racing mates also are doing a little long-range planning for the six-race Countdown to the Championship, which begins in September. There are four more regular season races to fine-tune their racecars for the championship chase.

"Our focus is on getting more consistency from race to race," he said. "We've been putting up some nice back-half numbers and top speeds and that's exactly what we need to maintain moving forward.

"We're third in the points behind Allen (Johnson, teammate) and Erica (Enders-Stevens). She's had the lead for most of the year but that team is taking Sonoma and Seattle off so that removes one of the top cars in the class. I still think we'll have our hands full with the rest of these cars but I'm looking forward to it."

Pro Stock qualifying sessions are scheduled for 4:15 and 6:15 p.m., Friday, and 12:55 and 3:15 p.m., Saturday. Eliminations begin at noon, Sunday. ESPN2 will carry all qualifying and elimination action.