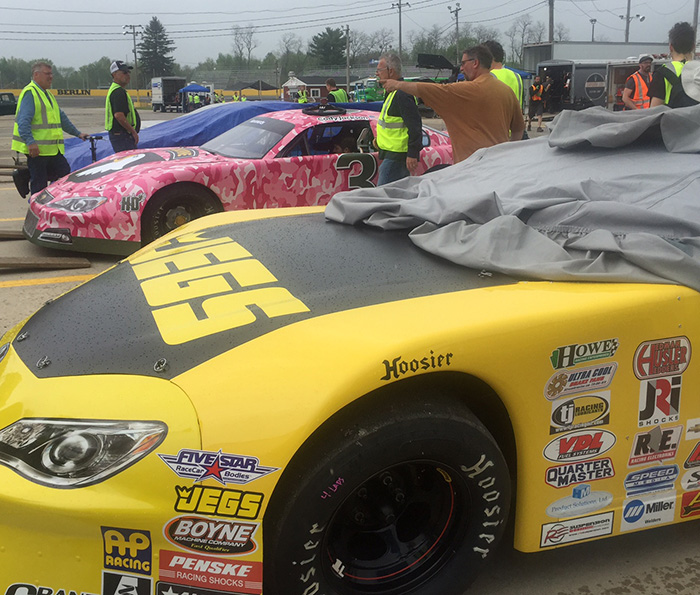 Cody Coughlin has been blessed to have a fantastic year on the racetracks of America.  Now, he is also making his first appearance on the silver-screen as well.

“God Bless the Broken Road” is a faith-based film written and directed by Harold Cronk. The plot will also have elements of stock-car racing and military service.  Champion Racing Association duel point leader Cody Coughlin will make an appearance in the film.

The trailer for the new film, slated for a theatrical release in first quarter 2017 can be found at this link: www.godblessthebrokenroad.com