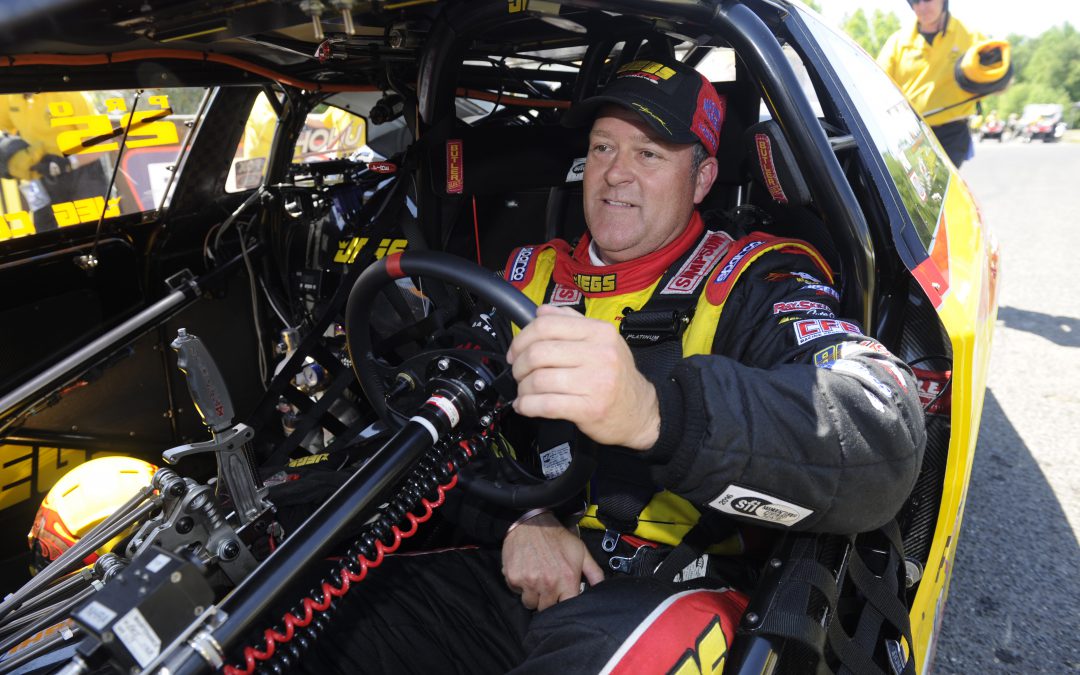 INDIANAPOLIS (Aug. 30) — Jeg Coughlin Jr. has four U.S. Nationals trophies on his mantle, signifying a staggering record of success at drag racing's premiere event. But those victories aren't the only things that make this weekend special for the Delaware, Ohio, native.

"Indy has been one of those races I can remember being a part of for as long as I’ve been racing, and even before I was racing myself when I'd come to this event with my family," Coughlin Jr. said. "And nowadays it’s kind of our home track since we don’t run in Columbus anymore. Our home state track is Norwalk but Indy feels more like a home track to me, especially with the successes we've had as a family over the years."

Dating back to 1959 when Jeg Coughlin Sr. was runner-up in the Little Eliminator class, the Coughlin family has amassed a total of nine wins in 12 final-round appearances at Lucas Oil Raceway.

"I know Dad always put a gold star on the calendar by the Indy race and my brothers and I were pretty much his crew back then so we'd always look forward to Indy, mostly to mess around with our friends and have fun," Coughlin Jr. said. "Those hot Labor Day weekends, riding our bikes around every inch of that ground, those are the best memories. There used to be a BMX track there that we used to ride. Plus, my good friend’s parents ran the division so we were all through the D3 offices. So yeah, I know Indy and I know it well."

Coughlin Jr.'s first Indy win came in 1992 when he won the Super Gas trophy, which propelled him to the Super Gas championship that year. He scored again in 2000 in Pro Stock from the 16th and final qualifying position, becoming the first and only driver in history to win from every position on the starting grid. He later added wins in 2002 and 2009.

This time through he is fighting to keep his Magneti Marelli offered by Mopar/JEGS.com Dodge Dart in the 10-car field for the Countdown to the Championship playoffs. Coughlin Jr. has just one challenger for the final spot, Alex Laughlin, who is 39 points back. But with Indy offering 50-percent more points per round win, he knows he'll need to stay sharp to advance.

"Here we are on the last race to the countdown effort and we're fighting to stay in the top 10," Coughlin Jr. said. "It’s a points and a half situation too but that's okay because we are more than capable of winning some rounds with our Mopar Hemi powerplant. That’s what we are going to need to do and I feel like we’ll be able to accomplish that when we get started."