Jeg Coughlin Jr. can add to legacy by earning seventh NHRA title in 2019 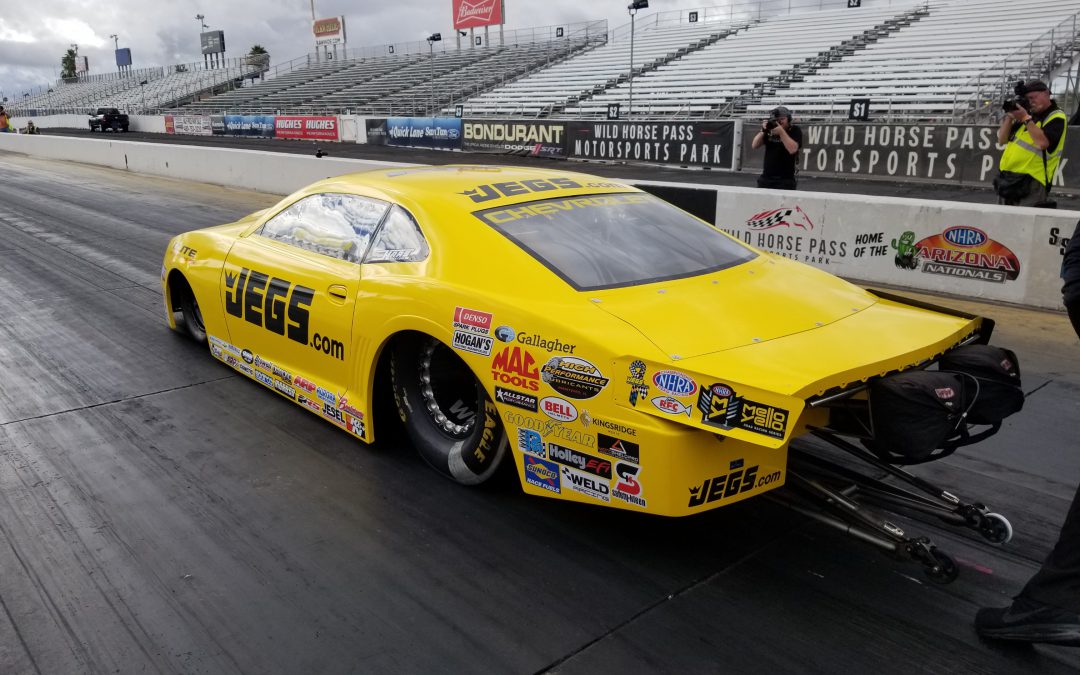 POMONA, Calif. (Feb. 6) — The last time Jeg Coughlin Jr. finished second in the championship points, all the way back in 1999, he returned the following year and won 10 races in 14 final-round appearances on his way to the first of his five Pro Stock championships.

On the eve of this weekend's season-opening 59th annual Lucas Oil Winternationals, the veteran driver from Delaware, Ohio, is hoping history repeats itself. If so, he will raise his tally to seven NHRA titles, which includes the Super Gas crown he earned in 1992. Coughlin would also likely add to his total of 80 national event victories (61 in Pro Stock, 19 in various Sportsman classes) along the way.

"I feel as though we're the best prepared we have been for the start of a new year," Coughlin said. "We had a top-running car at the end of last season and basically the team just made a bunch of enhancements on what we were doing then. Now it's time to see where we stack up."

Coughlin entered the 2018 Countdown to the Championship in fourth place and drove his JEGS.com Elite Performance Chevrolet Camaro up to second before the final bell sounded. With last year's class winner no longer in the sport, Coughlin returns to action as the highest-ranking driver in the class.

"I'm excited for the season and anxious to see if we can capitalize on the huge momentum we built in last year's Countdown," Coughlin said. "Testing went really well in the three very different scenarios we encountered testing in Oklahoma, Bradenton, Florida, and the last few days in Phoenix, and we gathered lots of data.

"We've already rolled through the gates here at Pomona and looking at those snow-capped mountains behind the track it certainly appears the Winternationals will live up to its name. It's very brisk outside and that should have a big impact on the racing. This is the first time it's been this chilly here in a long time. We should be very quick."

"Certainly, this has been a good racetrack for us," Coughlin said. "That's exciting, for sure, and it gives you another touch of confidence. We're ready. The time off was definitely needed and appreciated but now it's time to get back to racing.

"I feel fully rested. My off-season was filled with lots of family events, which was a perfect way to recharge. It's good to break away from racing every once in a while. I also spent a lot of time with my brothers at JEGS Automotive as well as we built on our 2019 plans and ways to better ourselves as a company."