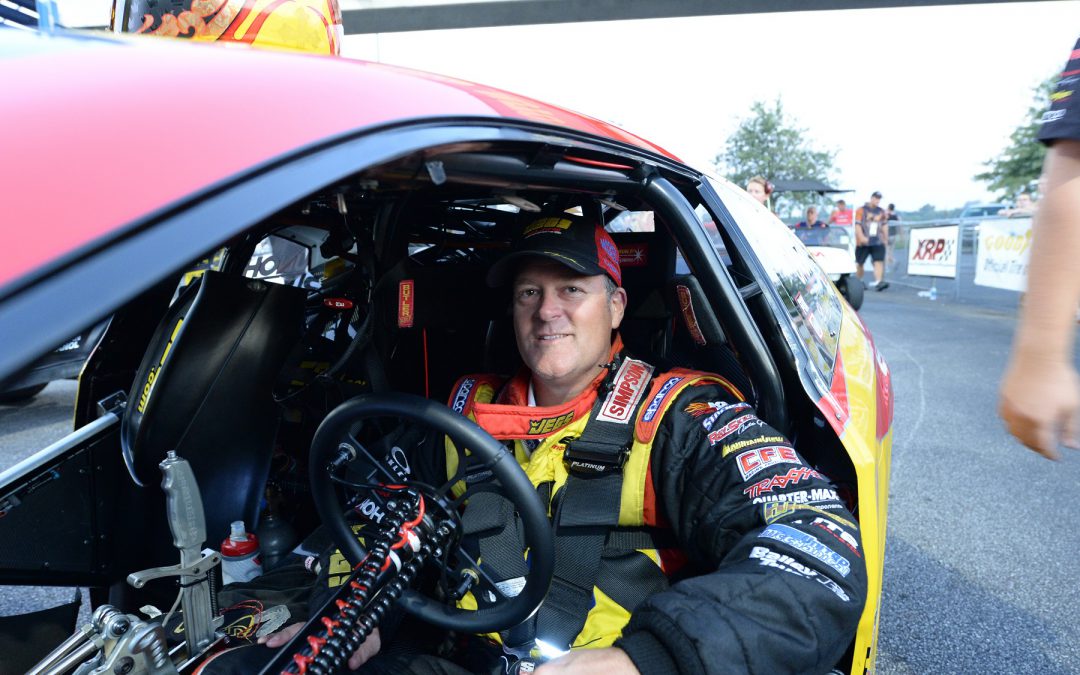 READING, Pa. (Sept. 26) – The Dodge NHRA Nationals this weekend would be a good time for Mopar Pro Stock drivers to shine, and five-time class champion Jeg Coughlin Jr. hopes he and his Magneti Marelli offered by Mopar/JEGS.com Dodge Dart can step up.

Maple Grove Raceway would be an apt place for Coughlin to perform well, as he's won there four times in his brilliant career. The 2016 season hasn't gone as expected for Coughlin and his Elite Motorsports team, but he hopes he can gun for victory No. 5 there this weekend.

"Having this Reading race sponsored by Dodge is exciting for us, and we're ready to get there," Coughlin said. "We’ve been making a little bit of progress on our program. Are we ready to challenge the top eight cars? No, but it hasn’t been for a lack of effort. I hate to see all of the Dodges’ struggle in St. Louis, but maybe one or all of us can turn it around in Reading."

"We are likely going to face nice cool, crisp weather as Reading can throw us," Coughlin said. "As long as it stays dry, we’ll have a great time."

A great time is also expected at the Mopar Mega Block Party at FirstEnergy Stadium in Reading on Thursday night. Live music and entertainment for the whole family will be available for fans, in addition to an autograph session with Dodge NHRA drivers.

"The fans are incredible in Reading," Coughlin said. "We have a big Mopar Block Party going on on Thursday night, and we certainly invite all of our fans and friends out for that. That’s going to be a really good time."