Jeg Coughlin Jr. ready to perform at one of his favorite tracks, Englishtown 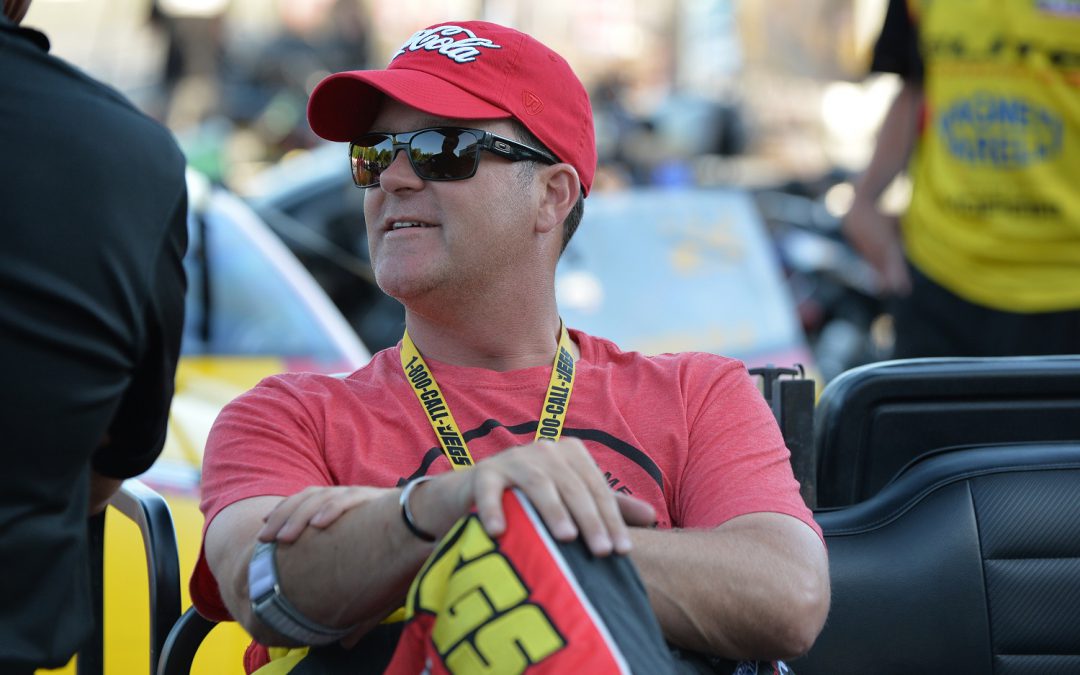 ENGLISHTOWN, N.J. (June 8) – Five-time Pro Stock champion Jeg Coughlin Jr. has raced at countless tracks across the country – and the world – during his long, stellar career.

And famed Old Bridge Township Raceway Park – site of this weekend's 47th annual NHRA Summernationals – would be on the list of Coughlin's favorite race tracks.

"If I had to pick five home tracks, it would definitely be in that list," Coughlin said. "I've got a lot of great memories of Old Bridge Township Raceway Park. It starts from my early years in Sportsman racing through to several key wins in Pro Stock. I'm looking forward to getting there."

But success at Englishtown is only one reason why Coughlin is such a fan.

"Englishtown is always an extremely fun race," Coughlin said. "That core group of fans are drag race junkies. They really enjoy the racing, from sun up to sundown. We enjoy performing in front of them, without question."

Coughlin would love to put on a good performance with the Magneti Marelli offered by Mopar/JEGS.com Dodge Dart this weekend, hoping to continue the development of the car by his Elite Motorsports.

"We're excited to see the fruits of our labor here," Coughlin said. "We're planning to do some testing before the event, and we come off the Epping race with a little bit of momentum – but then we have a little flat taste. We just didn't perform well on Monday.

"We performed OK on Saturday in the heat, but then we were sluggish come Monday on raceday."

Coughlin sits 10th in the Pro Stock points standings after nine of 24 races.

"We need to continue to peck away at this thing," Coughlin said. "We need to get the morale and the confidence for the crew chiefs, the engineers, the drivers and everyone in between. We've got a championship-quality team, and we're stretching to get our performance there."