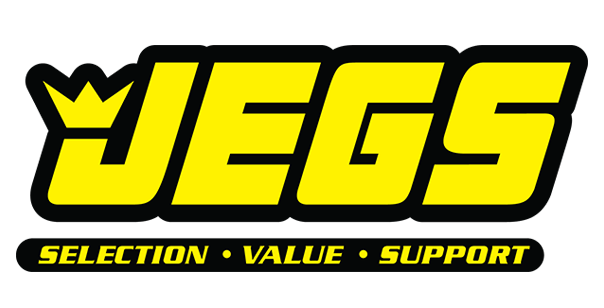 The announcement was made by Troy Coughlin, a two-time world champion in the crowd-pleasing Pro Mod category. Coughlin is once again in solid contention for this year's title, having raced to three straight finals in his twin-turbo JEGS.com Corvette. He currently ranks second in the championship points.

"Putting the JEGS.com brand on the biggest drag race of the year is very exciting," said Coughlin, one of four brothers that own and operate JEGS Mail Order. "We had a great response to our presenting sponsorship of last year's U.S. Nationals so it's great to be back on board this year. My thanks to everyone in the J&A Service Pro Mod Drag Racing Series, and best of luck to all the racers."

Expanded to 12 races this season due to popular demand, the Pro Mod category features everything from historic muscle cars to the latest models, all boasting 3,000-plus horsepower that can blast them down the drag strip in 5.8 seconds at speeds in excess of 250 mph.

JEGS Mail Order and JEGS.com have been helping automobile enthusiasts for almost six decades. Founded in 1960 by Jeg Coughlin Sr., a champion drag racer in his own right, JEGS and Team JEGS has produced three generations of Coughlins who have won some of drag racing's most prestigious races and championships. JEGS still is privately held and operated by Jeg Sr.'s four sons – John, Troy, Mike and Jeg Jr. – in Delaware, Ohio.

Boasting 350 associates, the company sends out 18 million catalogs a year, registers more than a million hits a day on JEGS.com and generates more than $250 million in sales annually to customers worldwide. JEGS has been a longtime contingency partner with the NHRA. In addition, the company supports a number of racing series at the grassroots level, including the JEGS Allstars and the JEGS SPORTSnationals.