JEGS.com will ride in the Indy 500 with star driver Graham Rahal 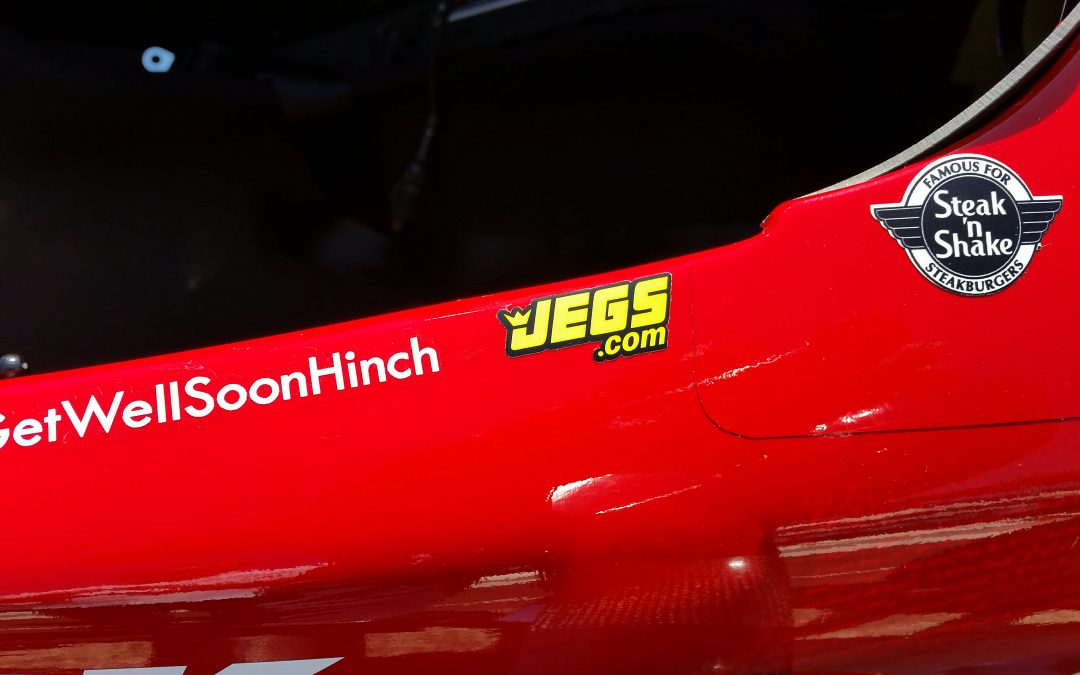 INDIANAPOLIS (May 23) — Expanding their reach into open-wheel racing at the "Greatest Spectacle in Motorsports," JEGS.com, the mail order high-performance parts giant, will ride in the Indy 500 with star driver Graham Rahal.

Rahal will carry a JEGS.com in-car camera on his Rahal Letterman Lanigan Racing Honda during the 99th running of the race at famed Indianapolis Motor Speedway. Fans can ride along as Rahal tries to slice through the 33-car field from the 17th starting position.

"I am thrilled to have JEGS onboard with me for the Indy 500," Rahal said. "As a fellow Central Ohio family, it's great to finally work together for a great race like this and for JEGS to expand into IndyCar racing. I am looking forward to having the yellow and black colors out on track with us for race day."

The famous yellow-and-black JEGS logo will also be present on Rahal's red No. 15 race car.

The Indy 500 is scheduled to being noon ET on Sunday and will be broadcast on ABC.

The partnership brings together two of Central Ohio's biggest racing families, as JEGS is headquartered in Delaware, Ohio, while Rahal was born and raised in Columbus, Ohio.

Rahal, 26, has another connection to JEGS through his engagement to NHRA Funny Car driver Courtney Force. JEGS has a longtime association with drag racing through its online and mail-order high-performance parts business. The couple plans a wedding in November.