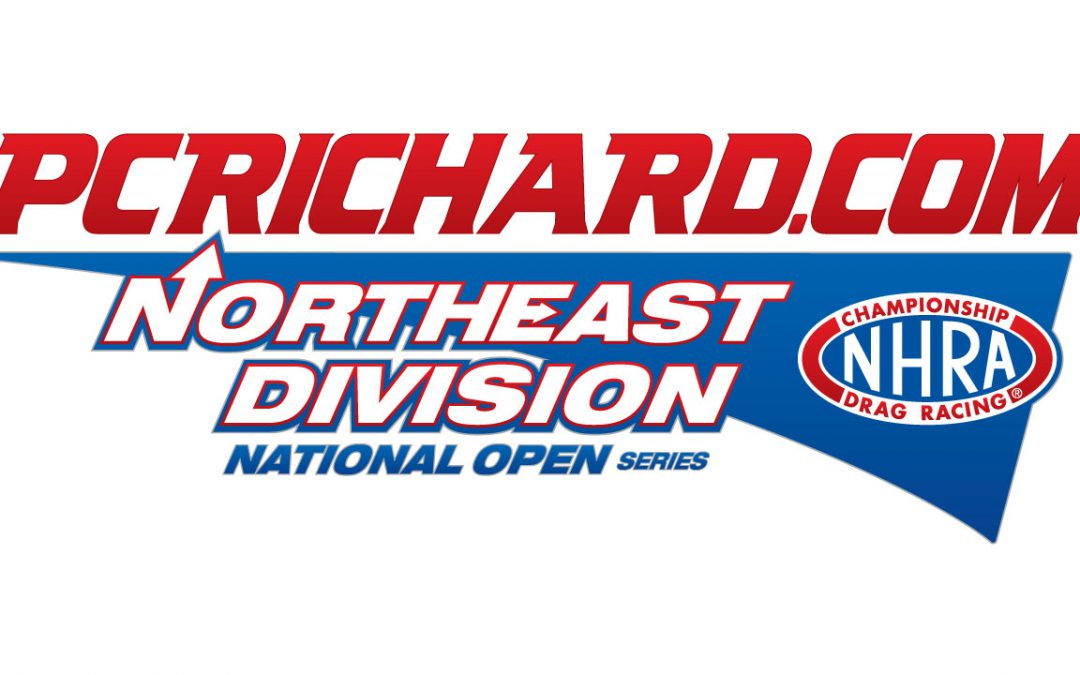 "We are very pleased to announce the addition of JEGS Mail Order gift certificates to be given to our winners this year," NHRA's David Mohn said. "The PCRichard.com National Open Series highlights some of the best drag racing and drag racers in Canada and I know all of the competitors will be super motivated to win races, especially with this nice bonus from our friends at JEGS."

"Canadian customers represent a good portion of our overall sales and we love to continually reinforce our relationship with them in any way possible, be it through our award-winning selection, value and support or by offering up these prizes," said JEGS Vice President Jeg Coughlin Jr., one of four brothers that own and operate the parts giant. "We wish everyone competing in this series the very best of luck and safe racing and we look forward to hearing from you soon."