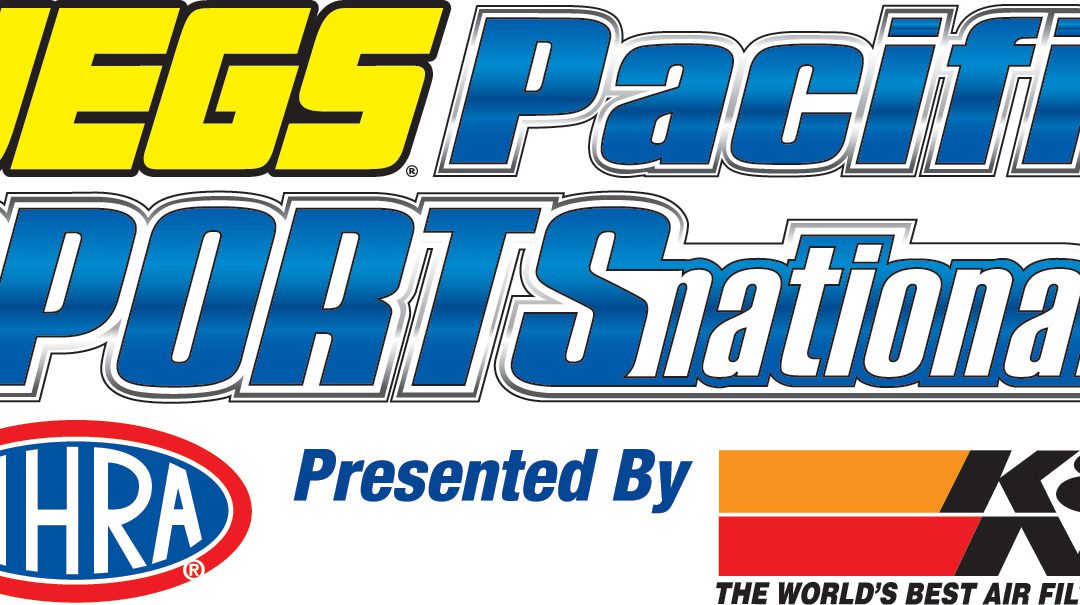 LAS VEGAS, Nev. (Oct. 9) – For action, excitement, and good times there aren’t’ many places that rival Las Vegas and that’s especially true this weekend as the stars of the NHRA Lucas Oil Drag Racing series descend on the famed Strip at Las Vegas Motor speedway for the JEGS Pacific SPORTSnationals presented by K&N Filters. The third of three JEGS Mail Order-backed events that highlight NHRA’s sportsman racers, more than 400 competitors are expected.

Keeping with the longstanding tradition, the JEGS Pacific SPORTSnationals promises a fun-filled experience that includes intense on-track action and plenty of after-hours entertainment. There will also be a wide variety of bonus features including traditional class eliminations for drivers in Super Stock and Stock, as well as a the Las Vegas Shootout and a Gambler’s race on Thursday, Oct. 10.

One driver who bears watching is Ellis, who is one of the leading contenders for the national championship in Comp Eliminator and could take over the lead with a strong showing. Glasbrenner is also attempting to finish in the top ten for the second-straight year and could use a late-round finish in order to help his cause.

The JEGS Pacific SPORTSnationals will also mark the final opportunity in 2013 for racers to claim the coveted JEGS Crown trophy. The prized trophy, handcrafted by Dan Dreisbach of Naked Sculpture, is awarded to any driver who can win the same class in two of the three JEGS SPORTSnationals events in a given season. The winners of the events in Belle Rose and Hebron can claim the award if they can also win in Las Vegas. Eligible drivers are Steve Suzpka and David Billingsley (Comp), Anthony Bertozzi and Stephen Belanger (Super Stock), Szupka and Chuck Beach (Stock), Greg Brotherton and Leo Zynda (Super Comp). Ryan Herem and Rusty Cook (Super Gas), Ray Dew and Donnie Durenberger (Super Street), P.J. Vicari and Andy Johnson (Top Dragster), Allen Firestone and Jeff Sexton (Top Sportsman), and Mike Voss (Sportsman Motorcycle). Should any driver win the JEGS Crown, he would become just the second driver to accomplish the rare feat since 2005, joining Pro Mod competitor Mike Ashley.