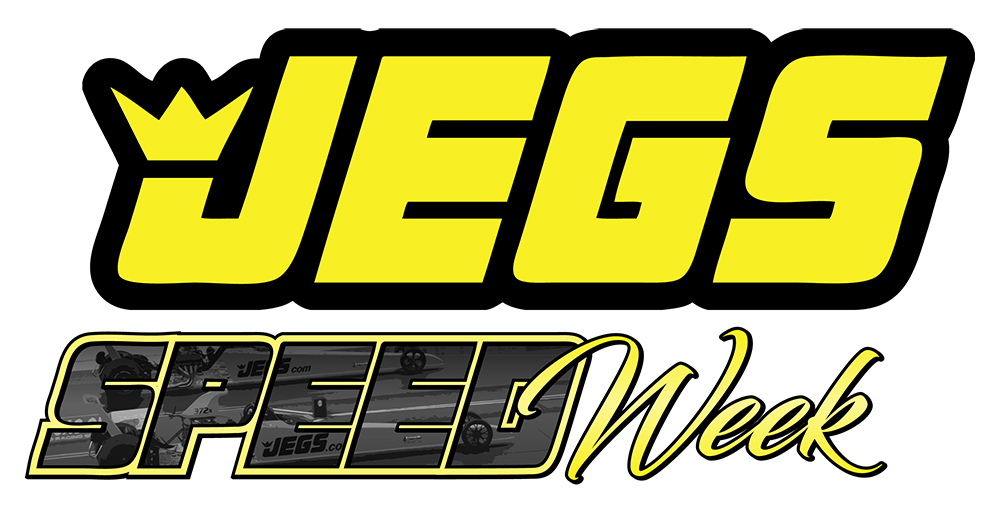 The JEGS NHRA SPORTSnationals will return to National Trail Raceway in Hebron, Ohio this week, July 15-19, 2020. The event is part of a double-header featuring the North Central Division Lucas Oil Drag Racing Series and the combo race is being billed as JEGS SPEEDweek.

The double-event weekend will begin Wednesday with a test-and-tune session for all participants. The schedule will then shift to the North Central Division event on Thursday and Friday, followed by the annual JEGS SPORTSnationals Saturday and Sunday.

The event will also mark the triumphant return of the Top Alcohol Dragster and Top Alcohol Funny Car classes, which will compete in the North Central Regional event on Thursday and Friday.

The last time that the Top Alcohol classes were included at the JEGS SPORTSnationals event was 1986 when Bill Walsh and Vern Moats were crowned champions.

Each of the defending event winners will be eligible to claim the coveted JEGS Crown trophy should they successfully defend their 2019 titles. The JEGS Crown is a unique handcrafted trophy created by Dan Dreisbach of Naked Sculpture. Since 2005, the trophy has been claimed just once, by Pro Mod racer Mike Ashley.

The 2020 event will once again feature the popular Sportsman Motorcycle category to the slate of racing action. Also, both the Top Sportsman and Top Dragster categories will compete in a 32-car field to optimize the competition for racers and fans alike.

The JEGS NHRA SPORTSnationals boasts a guaranteed purse of more than $150,000 an all-time SPORTSnationals record. With contingency awards in excess of $275,000 and special bonus races, the total award posting approaches $420,000 – a dramatic increase over the $50,700 posted at the inaugural SPORTSnationals in 1974.

There will also be traditional class eliminations for Super Stock and Stock racers.

Brothers Mike and Jeg Coughlin Jr. are among the most successful racers in the history of the SPORTSnationals with four wins each. Anthony Bretozzi, Keith Raftery, and Kevin  Helms have also claimed four wins each. In addition, 13 other drivers have combined for three wins apiece.

Each of the nine champions crowned on Sunday at the JEGS SPORTSnationals will receive a special edition copper NHRA Wally trophy.

JEGS SPORTSnationals By the Numbers

393 – Winners crowed since the inaugural SPORTSnationals race in 1974