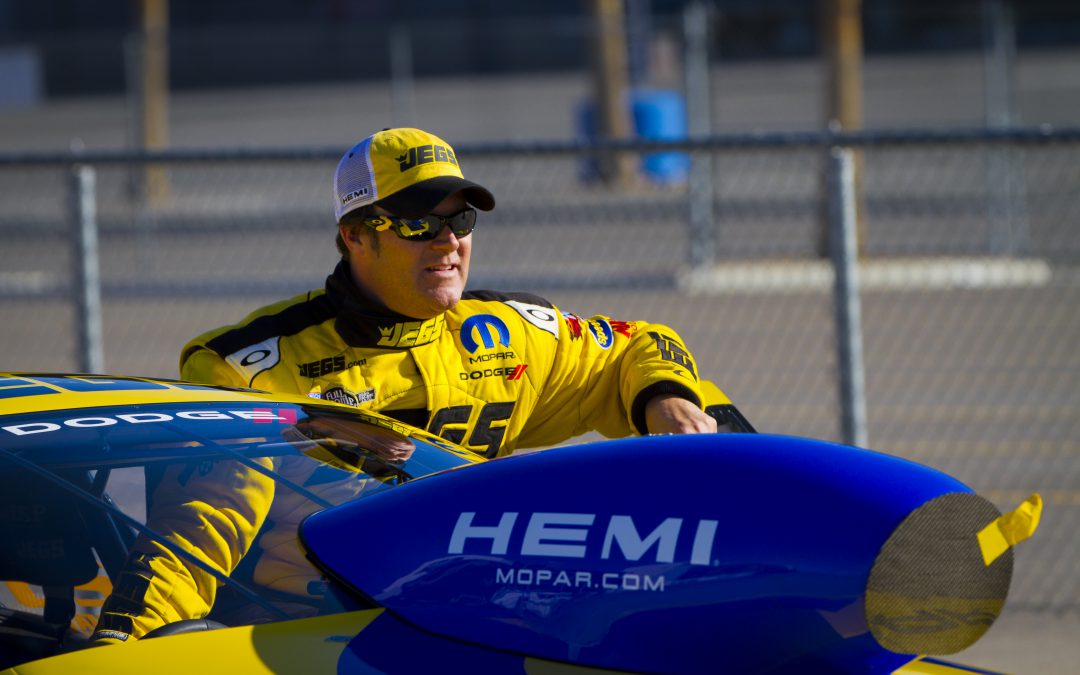 NHRA fans who want to vote for their favorite Pro Stock driver who is not already qualified for the lucrative event that will be contested Saturday, April 6 at The Strip at Las Vegas Motor Speedway during the SummitRacing.com NHRA Nationals, can go here to register their vote: http://www.nhra.com/knhpchallenge.aspx.

In addition to voting for the eighth driver, fans can also participate by entering the K&N Horsepower Challenge Sweepstakes at http://www.knfilters.com/register/KN_HP_CS.aspx. From the entries received, eight finalists will be chosen who will receive a trip for themselves and a companion to Las Vegas for the 14th annual SummitRacing.com NHRA Nationals, April 5-7.

On the day of the event, each finalist will be randomly paired with one of the eight qualified drivers; the fan finalist whose driver wins the race will take home the 2013 K&N Horsepower Challenge special-edition Toyota Tacoma, a unique midsize pickup created by Toyota Racing Development and K&N Filters for this event with modifications which include a supercharger, custom wheel and tire package, intake system, shocks, and springs. The K&N Horsepower Challenge Sweepstakes ends at 6 p.m. (ET) on March 8, 2013.