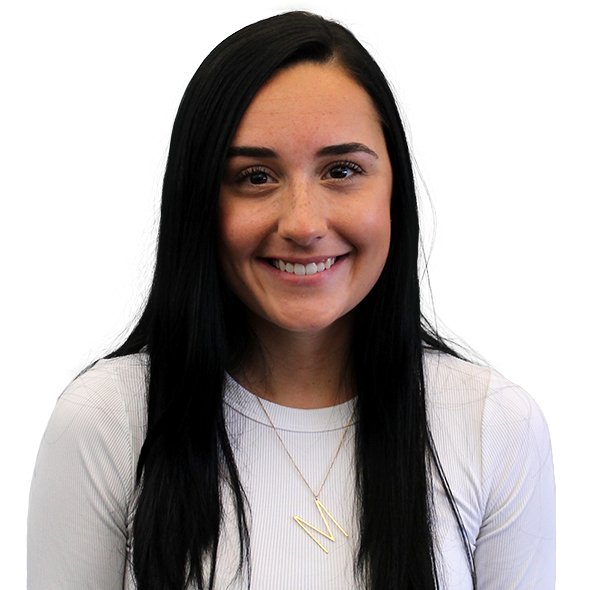 Like most college students, Team JEGS racer Makenna Brown has a very busy schedule. But that doesn’t stop the decorated young drag racer from tearing down the quarter-mile strip in her JEGS.com dragster whenever she gets the chance.

Brown, who is studying business management and communications at Rollins College in Winter Park, Fla., has been racing for more than 10 years now and shows no signs of slowing down as she continues her career in Super Comp and select ET races.

The granddaughter of JEGS founder Jeg Coughlin Sr. and his wife Sue, Brown was named Junior Dragster Rookie of the Year at National Trail Raceway in 2010. Just one year later, she earned the JEGS E.T. Series Jr Dragster 2 Track Championship at NTR, and was voted Most Improved Junior Dragster Driver by her fellow racers. She successfully defended her Dragster 2 title the following season.

Away from racing, Brown is a member of the Alpha Delta Pi sorority and a regular volunteer at the local Ronald McDonald House. She enjoys time with family and friends, going to the beach, working out, baby-sitting, golf, shopping, cooking and traveling to new places.