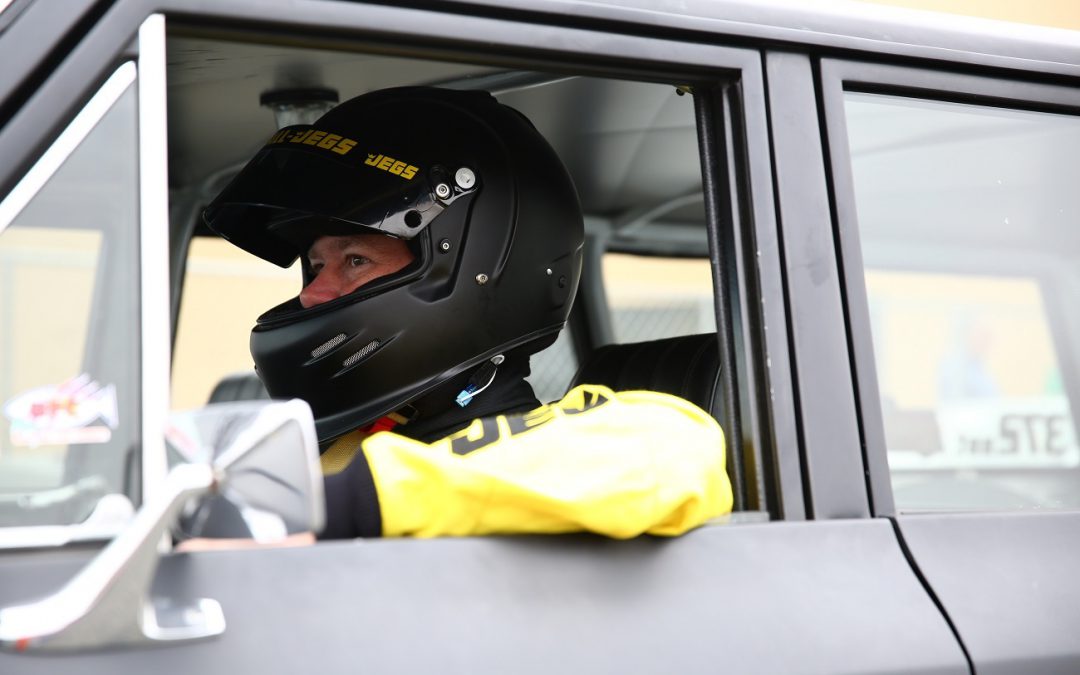 LAS VEGAS (April 11) – Perhaps there is no more apropos place to cash in on a million-dollar jackpot than Las Vegas. That's exactly what JEGS.com racers Jeg Coughlin Jr. and Troy Coughlin Jr. will be chasing in the K&N Spring Fling Million presented by Optima Batteries this weekend at The Strip at Las Vegas Motor Speedway.

But if more than 550 cars are entered, that number goes up to $1 million.

"This is going to be a fun week of racing," said Jeg Jr., a six-time NHRA world champion. "They're rolling out a new format with the usual $10K-to-win and $20K-to-win races on Wednesday, Thursday and Saturday but the big one Friday is going to be a progressive jackpot that will grow accordingly to how many cars are in the field. It could be a huge payout, maybe even a $1 million."

"It's a weekend where you make a lot of laps, especially running two cars," said Troy Jr., who won his first national event at this facility. "I love it because you can really get into a rhythm and just focus on driving.

"This is a great race they put on. Some of the best drivers in North America, definitely from across the country will be in Vegas. You always see a lot of Canadian and Mexican teams there. It makes for a very cool atmosphere."

The Spring Fling series of races is the brainchild of event organizers Peter Biondo and Kyle Seipel, long-time friends of the Coughlin family. Biondo and Seipel are accomplished Sportsman racers, too, and are well-respected in the drag racing community.

"Kyle and Peter have been doing these 'Flings' for six years now and they got it down," Jeg Jr. said. "It's always a top-notch race with great competition and each one has gotten better. I expect the same trend to continue in Las Vegas.

"I'll be racing the wagon and the dragster, which always keeps us busy. The last time I ran both of these cars at the same time was at Randy Folk's Million in Montgomery, Alabama, and I went deep into the pay there so I hope to repeat that result this weekend and maybe even sneak in a win."

"This will be the first time with the TruSTART timing system, which is something new that Kyle invented," Troy Jr. said. "It makes it really fair because if the first car to leave red-lights, it doesn't automatically give the win to the other guy. Now they have to leave, too, and if they red-light also then the worst red-light loses. I think it will become the norm in all drag racing, and this will be a good first test to see how it goes."