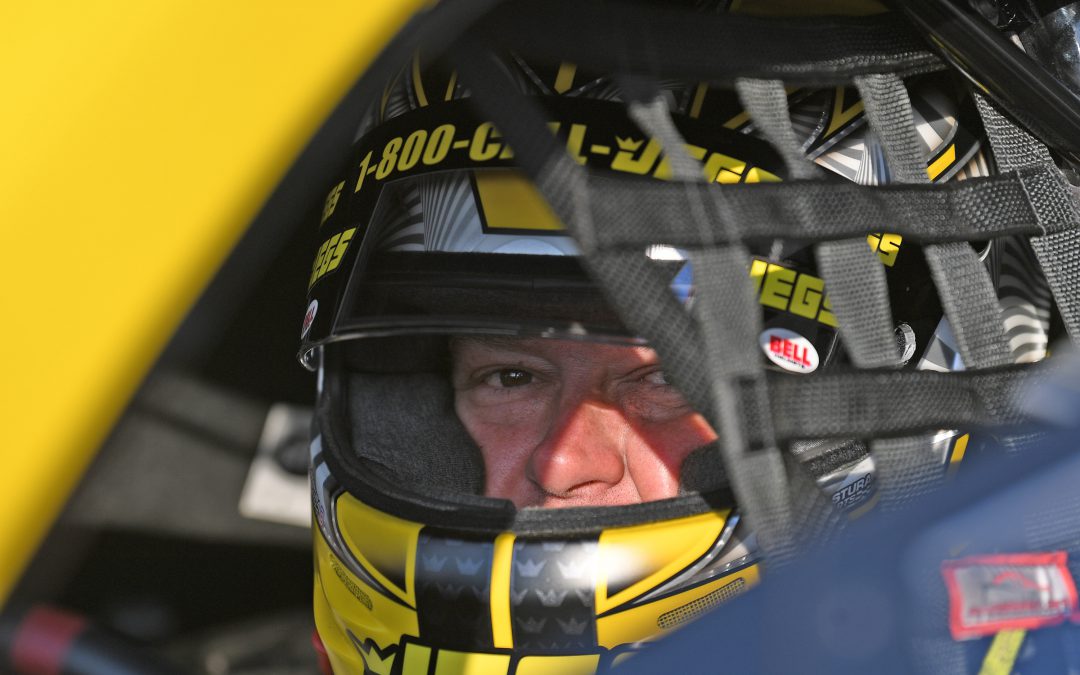 DELAWARE, Ohio (May 6) — Competing in both the 38th annual NHRA Southern Nationals powered by Mello Yello at Atlanta Dragway in Georgia and the 16th annual NHRA Buckeye Fuel Wars in Ohio, Team JEGS racers were busy racking up elimination round wins this weekend.

"Another encouraging weekend for the JEGS.com/Elite Performance Chevrolet Camaro team," Jeg Jr. said. "We had a great car and could have gone deeper into eliminations but ran into Tanner at the wrong time and he got enough on the Tree to beat us.

"It was nice to see our car qualify in the top half of the field for the third straight race and although it was our teammate that we beat in the first round, we were able to get that round win, which was no easy task considering she just won the Four-Wide Nationals in Charlotte. Vincent (Nobile, another Elite racer) ended up winning so that's four races in a row for Elite. We remain very happy with the progress being made by the entire team."

Also in action at Atlanta Dragway, Troy Jr. qualified in the top half of the field in his JEGS.com/McPhillips Racing Top Alcohol Dragster with a seventh-best 5.353 at 270.43 mph, and although he earned a huge starting line advantage of .028 seconds against Shane Conway, his day ended when his dragster lost traction.

"Just not our day but I love this team and this crew and I'm already looking forward to the next event when we line up for the Norwalk (Ohio) divisional race in two weeks," Troy Jr. said.

After making some minor adjustments during qualifying in an effort to make their JEGS.com Top Dragster more consistent at the launch, Mike and his longtime crew of Greg Cody, Dave Raurk, Ryan Micke and Tony Collier worked together to produce a second-round finish at the Division 3 opener at National Trail Raceway.

"The changes we made worked perfectly," Mike said. "We qualified third and were able to dial the car perfectly each round. I just flat-out got beat (in Round 2) despite running right on my dial. The other guy just had a better light than us and although mine wasn't bad, the few inches he gained on us at the start made the difference.

"We wanted more, and we were ready for more, but I still had a fun weekend racing with Paige. Plus, my son Clay, my wife Kriss and even my dad (Jeg Coughlin Sr.) came out so it was a great family weekend of drag racing. We'll clean everything up, do some general maintenance, and be ready for Norwalk (Ohio) in two weeks."

Like her uncles, Paige managed to tick off a round win in her Super Comp dragster before falling in the second session.

"The JEGS.com dragster was running great," Paige said. "My crew, Justin (Beaver) and Tony (Collier) worked hard for consistency all weekend even though we faced strong winds and rain delays a few times.

"First round I had Dean Mcilvain and we got the win light. Second round was a really tight race but it didn't end with our win light on. It was another great learning experience and we will move forward towards Norwalk."