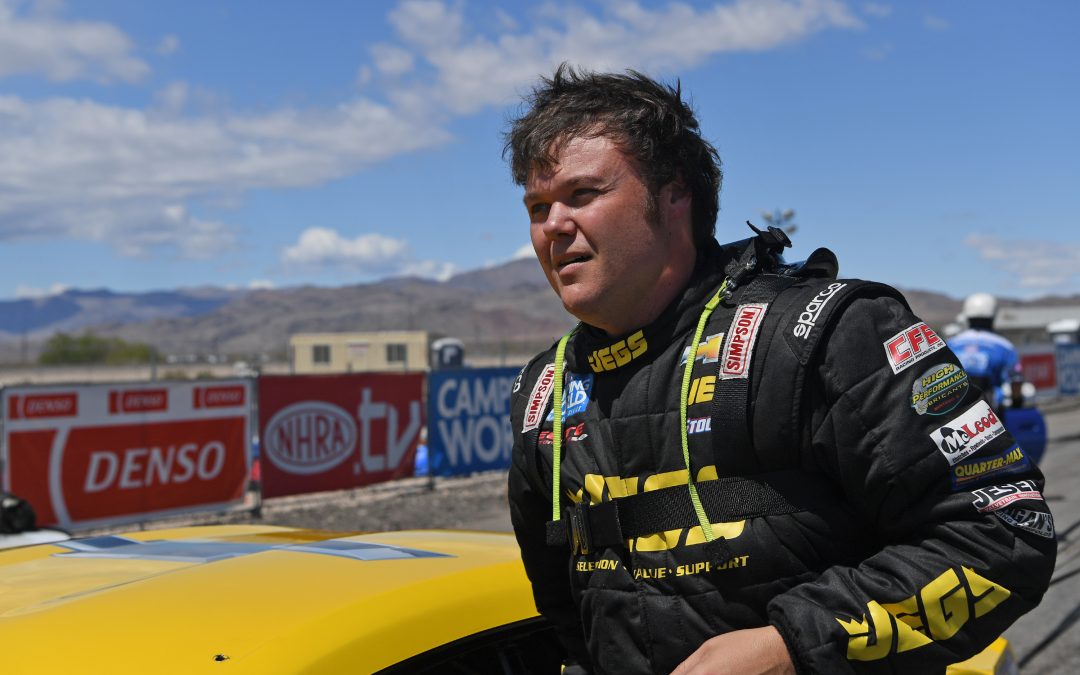 ATLANTA (April 28) — Pro Stock sophomore Troy Coughlin Jr. has an unique reason for wanting to win this weekend’s Lucas Oil NHRA Southern Nationals. A life-time drag racing history buff, Troy Jr. says Atlanta Dragway holds a special place in his heart and emerging victorious from the last race to be held there would be a huge achievement.

“I remember being here when I was just 7-years-old and watching my Uncle Jeg (Coughlin Jr.) win in Comp Eliminator,” Troy Jr. said. “I was just in awe of him. It was his first-ever race in the class and he went right out there against all these established racers and beat ’em all.

“Loving drag racing history as much as I do, it would mean the world to me to follow his lead and win this one before the track closes for good. Being in the heart of Division 2 and thinking about all the greats who have won at this track through the years makes it very significant.” 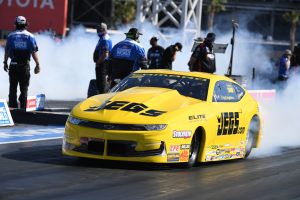 Following in his Uncle Jeg’s footsteps makes sense. Aside from his Comp win in 1997, Jeg Jr. claimed the top prize at Atlanta Dragway in 2000, 2010 and 2014 in Pro Stock. This time trough, Troy Jr. is the Coughlin in the spotlight and he’s driving the same JEGS.com Elite Motorsports Chevrolet Camaro his Uncle Jeg drove to a second-place finish last season.

This year’s team, led by Mark Ingersoll, will need to be sharp to put themselves in position to win. The NHRA schedule calls for just two professional qualifying sessions on Saturday, instead of the usual four chances racers get to earn a spot in the 16-car elimination field.

“We need to have the car set-up just right because there’s no room for error,” Troy Jr. said. “I think it adds a lot to the excitement of the race having just two qualifying sessions because it puts a big premium on preparation. I know for sure there isn’t another team in the world I would rather have to rely on then this Elite group.

“Everyone on this crew is extremely knowledgeable at what they do. Mark, Eric Luzinski, Kelly Murphy, Steven Hurley and Kyle Bates — we’re talking about the best of the best. I know we’ll arrive for Q1 with a car capable of qualifying in the top three. I just need to do my job.”

Adding some extra intrigue to this event is the NHRA’s new fan-friendly Christmas Tree, which features extra-large LED staging lights aimed at the grandstands.

“It’s good to implement new things as technology allows,” Troy Jr. said. “This will really help the fans see the entire staging and launch process like never before. It definitely enhances the interaction between the drivers and the fans.” 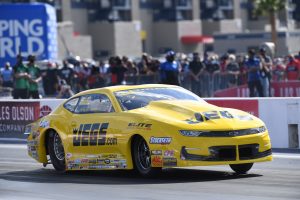