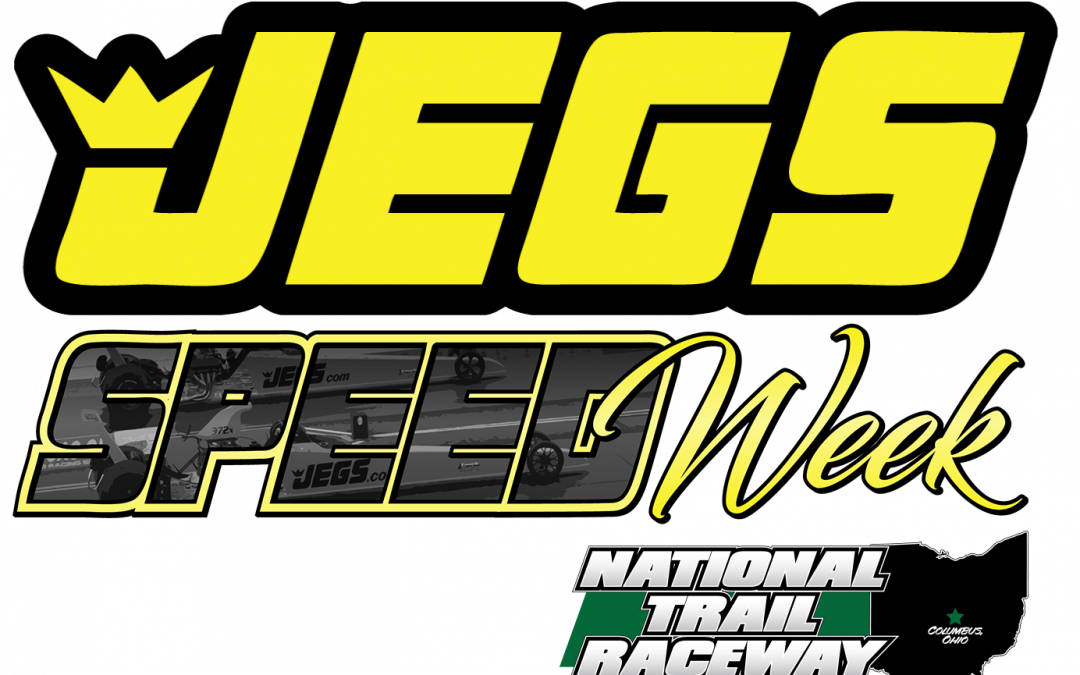 Wednesday saw a track-operated open test-n-tune and shootouts for Super Comp, Super Gas, and Super Street as well as a Stock/Super Stock Combo Gamblers. The schedule will shift to the annual JEGS SPORTSnationals on Thursday and Friday, closing with the North Central Division Lucas Oil event Saturday and Sunday.

“All of us at JEGS are excited for JEGS Speedweek at historic National Trail Raceway,” said Scott Woodruff, JEGS Director of Media and Motorsports. “Track owner Jay Livingston and team have continued to make more improvements to the facility since last year and we know the racers and their families will be excited when they come through the gate and see just some of the enhancement and improvements that have been made for the racers and fans. It really shows the dedication the track and the staff have made.”

All Sportsman categories will be contested, including Stock and Super Stock class eliminations beginning on Thursday, then Top Alcohol Dragster and Top Alcohol Funny Car will also run a regional event during the JEGS SPORTSnationals, with qualifying beginning at 6 p.m., Friday, under the lights.

Each of the eight champions crowned on Friday night at the JEGS SPORTSnationals will receive a special-edition copper NHRA Wally trophy. If one of the previous season’s event winners successfully defend their 2020 titles, they will also claim the coveted JEGS Crown trophy. The JEGS Crown is a unique handcrafted trophy created by Dan Dreisbach of Naked Sculpture. Since 2005, the trophy has been claimed just once, by Pro Mod racer Mike Ashley.

“Once again, the schedule will be packed with racing over the five-day event,” said Woodruff. “The racing community wanted more racing, so that’s exactly what we gave them. It’s going to be a great event.”