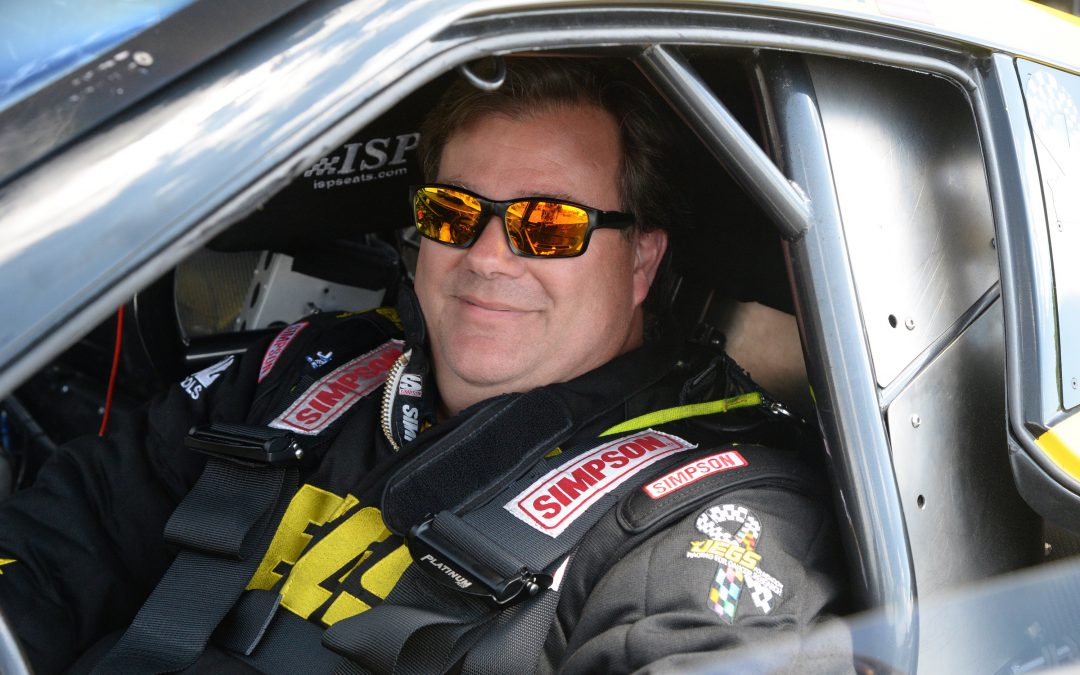 NORWALK, Ohio (June 22) — A few weeks ago, two-time world Pro Mod champion Troy Coughlin was 234 points off the lead in the J&A Service Pro Mod Drag Racing Series, ranked a distant fifth overall. But a runner-up finish in Englishtown, N.J., and a victory in Bristol, Tenn., has trimmed that deficit to just 105 points with five races left in the season.

As the NHRA tour arrives in northern Ohio for this weekend's race, Coughlin has another great opportunity to draw ever closer to the No. 1 spot, a ranking he secured at the end of 2012 and 2015 when he was crowned world champ.

"We're feeling very energized in the JEGS.com pit," said Coughlin, the 2014 Norwalk winner. "To make up the equivalent of six and a half elimination rounds in just two races is quite fortunate. Not only do you have to be perfect yourself but the other guys have to stumble, and they way everyone has been running we just didn't expect that to happen.

"The parity and level of competence in Pro Mod is just crazy to experience, especially when you're right in the thick of the battle. I'm so proud of our class and the way everyone has stepped up this year once again. It's tougher than ever, but it's also very rewarding when you do well because you know everyone gave you their best."

Aside from his two championships, Coughlin was runner-up to the tile in 2013, 2014 and 2016, showing he's been one of the most prolific drag racers regardless of professional class in the entire sport over the last five years. He was quick to credit his team for the consistency he's experienced.

"The driver always gets the credit but the true heroes are my crew guys and family," Coughlin said. "Led by Steve Petty, our crew chief, I'm just in awe of Kyle Pettis and Mike Rees for the work they do on the car. The support I get from my wife Julie and the kids, Troy, Meghan, Paige and Kelly is special, and my brothers and Dad have always been there for me ever since I was a kid. It all plays a big part in what we do."

Coughlin has a perfect chance to show his appreciation to all of his supporters this weekend as he races in his home state, just 90 miles north of his hometown of Delaware, Ohio, and world headquarters for JEGS.com.

"We will have a large contingent at the races, for sure," he said. "My brothers Jeg and Mike, along with my son T.J. are all racing themselves. Add in 350-plus JEGS associates and their families and friends, plus a couple dozen Coughlins and you got yourself a party. Hopefully we can have another big weekend."