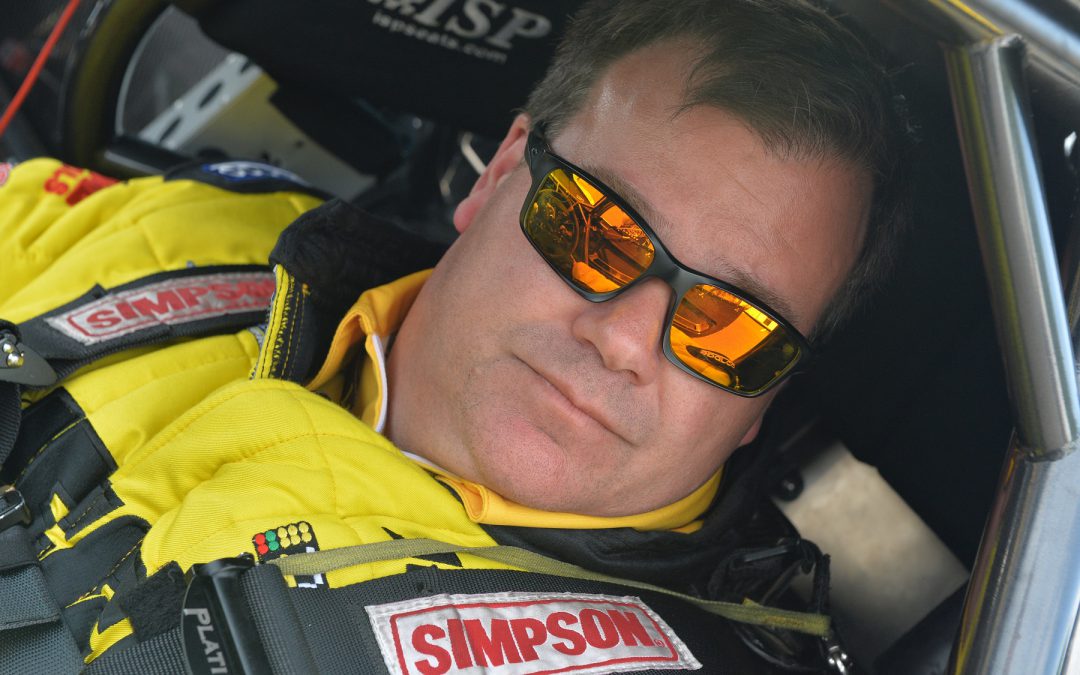 INDIANAPOLIS (Aug. 31) — Troy Coughlin has the distinct honor of being the first in his decorated drag racing family to score a win at the U.S. Nationals, the sport's most prestigious and longest running event. He got the job done, almost by accident, back in 1991 when he drove his Olds Cutlass to the Super Gas title.

Now, 25 years later, on the silver anniversary of that landmark victory, Coughlin is back in his twin-turbo-charged Chevrolet Corvette to see if he can finally win his second "Big Go" trophy, this time in the wild and wholly Pro Mod category.

"I remember that '91 Indy race very well, despite the fact it was a lifetime ago," Coughlin said with a laugh. "It was really kind of a wild deal because I'd run the Olds the weekend before at the Division 3 race at Beech Bend Raceway in Bowling Green, Ky., in Super Comp and actually won that race.

"Dad (Jeg Coughlin Sr.) was racing Super Gas in Indy so we changed the car over to Super Gas so we could block for him and my brothers. The whole objective was to help them win the race. But after a couple of rounds they were out and I was still going strong so we put all our attention on my car and I just kept winning. It finally hit me when I got down to the final four cars and I was like, 'Oh my, I've got a chance at this thing.'"

Coughlin won his final two rounds that day and collected the coveted Indy trophy, pushing his consecutive round-win record in that Olds Cutlass to 15, seven in Super Comp at Bowling Green and eight more in Super Gas at Indy.

"An unlikely scenario, for sure," he said.

Now, for this year's 62nd annual Chevrolet Performance U.S. Nationals, Coughlin is looking to start another streak in the category he's conquered twice in the last four seasons, Pro Mod. Currently, the 2012 and 2015 world champ is second in the standings, trailing only his former crew chief "Tricky" Rickie Smith.

"We're coming off the Pro Mod summer break, which has been a little more than two months, so I know everyone is really anxious to get back on an NHRA track and race," Coughlin said. "Add in the fact it's Indy and the excitement is sky high.

"We've tested in Darlington, SC and St. Louis pretty extensively so we have been making passes. Steve (Petty, crew chief) has this car set on kill and we really want to attack the second half of the season.

"I'm pretty excited about racing with my son T.J. (Super Comp and Super Gas), my brother Jeg (Pro Stock) and especially my sister-in-law Samantha (Super Comp) because she hasn't raced since she had a baby and she's a darn good driver, so it'll be awesome to have so many Coughlins to root for."