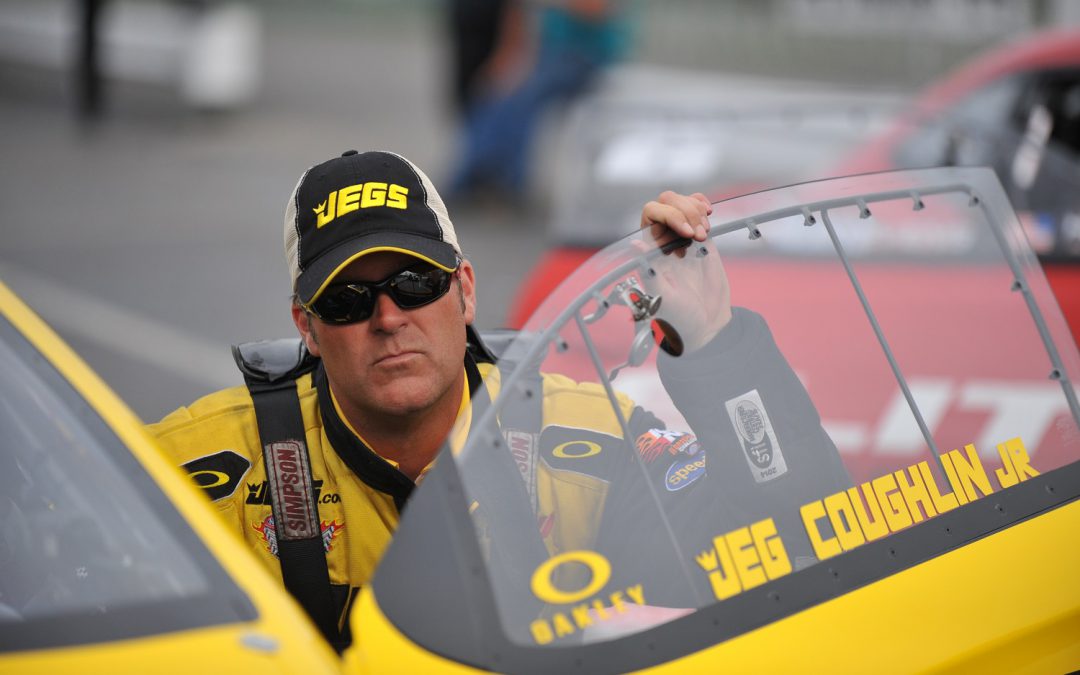 Coughlin has tasted victory at Bandimere in the past, having collected back-to-back trophies in 1998 and '99, with four overall final-round appearances at the facility. His past successes on Thunder Mountain give the 74-time national event winner plenty of confidence heading into a race that's unlike any other on tour.

"There's always some pressure when you're representing your title sponsor at their biggest race but when you look at the success our team has had, and I say that putting a huge emphasis on my teammate, Allen Johnson, it's hard not to feel good about this race," Coughlin said. "We've had our success here but Allen's just been phenomenal, winning four of the last five races, including last year.

"Mark Ingersoll and Adam Hornberger, our crew chiefs, have probably the best read on racing at altitude of anyone in the Pro Stock pits. I know they'll have both of our cars ready for action."

"We always look forward to this race, the golf tournament and the Mopar Big Block Party," Coughlin said. "We love the Bandimere family and these are some of the extra things they do to make this weekend special for the racers and the fans.

"They're a racing family, just like ours, and we're starting to see a third generation of Bandimeres jumping into the mix, just like we have at JEGS. We have this great synergy with the Bandimeres and all the people that work for them."

This race is the first of three in a row, historically known as the Western Swing. Following Denver, the NHRA tour heads to Sonoma, Calif., and Seattle.

Pro Stock qualifying sessions are scheduled for 4:45 and 7:15 p.m., Friday, and 3:15 and 5:45 p.m., Saturday. Eliminations begin at noon, Sunday. ESPN2 will carry all qualifying and elimination action, including live coverage of the final two rounds.