Save the Date: Media Race at National Trail in support of first-ever JEGS SpeedWeek event 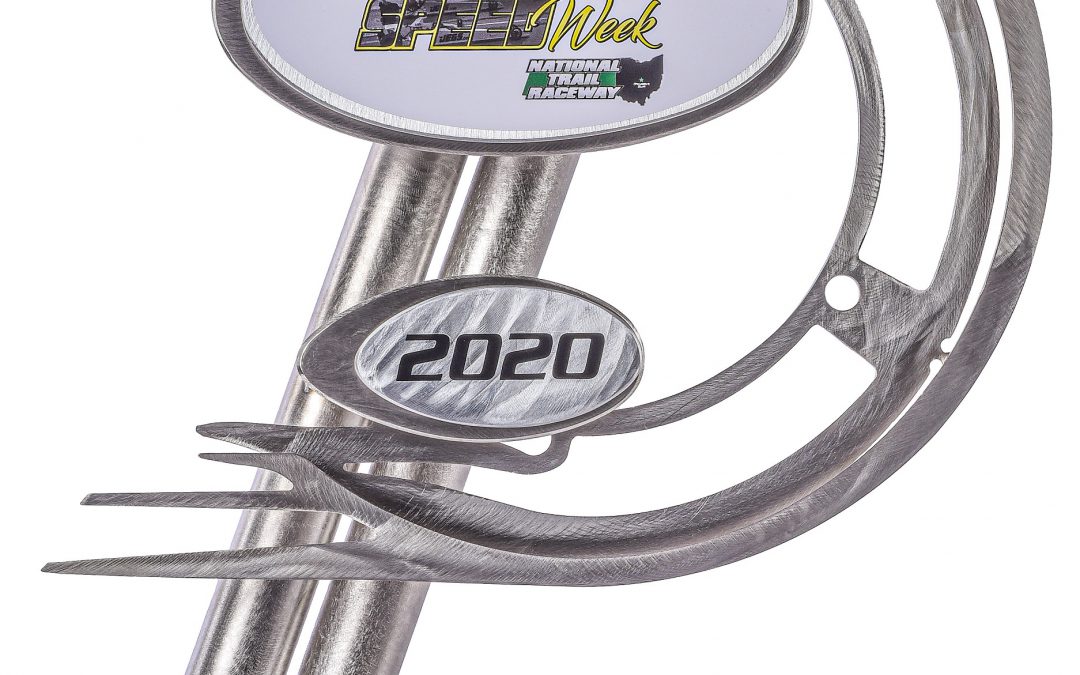 Who: Media friends of JEGS Racing

Why: It's time for the local media to test their skills against one another on the quarter-mile drag strip at National Trail Raceway in identical street cars. Each participant will be paired with a professional driver, who will act as a coach and advisor. The entire event will be recorded from both inside and outside the car with footage provided to the racers at the end of the race. The Media Challenge will award a special trophy to the winner.

The race will be preceded with a luncheon and press conference outlining the first-ever JEGS SpeedWeek double-header weekend. Several members of the Coughlin family, NHRA officials, National Trail Raceway owner Jay Livingston and several drag racers competing in the double-header race will be available for interviews.

Livingston has invested heavily in the historic facility since taking ownership, upgrading several areas to improve the experience of going to the races for both fans and participants.

Aside from the media race, back-to-back Top Alcohol Dragster regional champion Troy Coughlin Jr., the most successful of the third generation of drag racing Coughlins, will make a run down the track in the JEGS.com Top Alcohol Dragster along with a small group of cars competing in the event. The invited media is encouraged to film these demonstration passes for B-roll use.

JEGS will display some prized show cars during media day to help showcase the diversity of JEGS SpeedWeek. The event is built around a family-friendly theme and includes a large "Cruise-In" to the grounds with local car clubs on Saturday.