Season-ending victory in Pomona assures Jeg Coughlin Jr. of No. 2 ranking for 2019 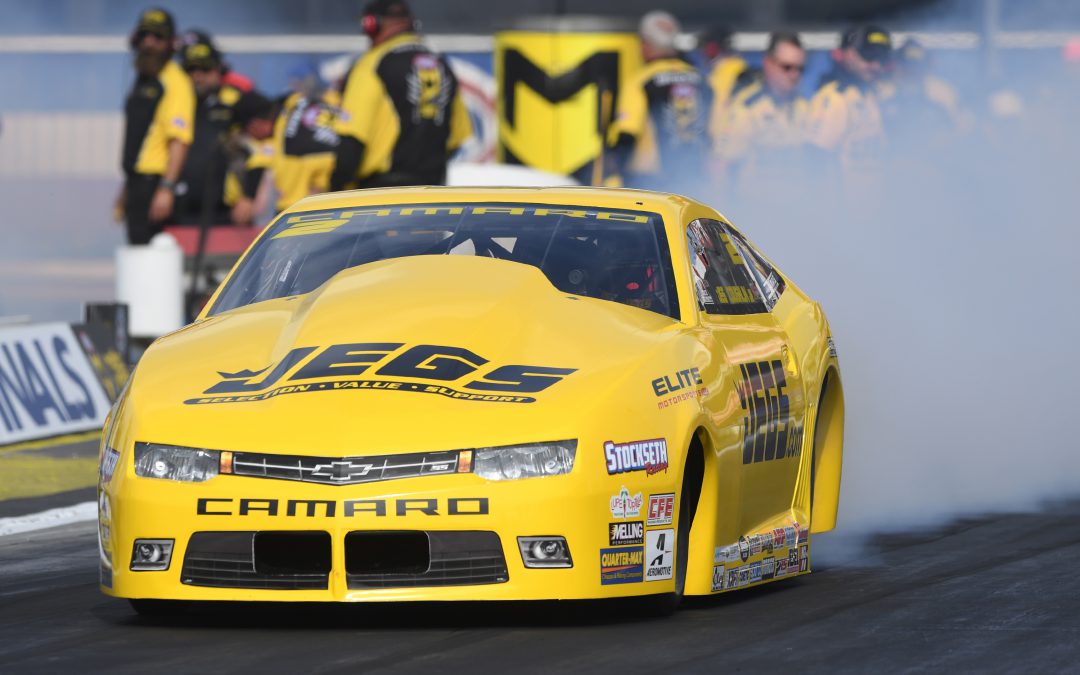 "What a great exclamation point to the season," Coughlin said. "Coming here second in the points, trailing only Erica, who absolutely killed it during the playoffs, we still had an outside chance to win the championship, so we decided to be super aggressive. We had four great qualifying runs and ended up No. 1 on the time sheet, which had us pumped coming into today.

" We stayed after it hard today, in what turned out to be the hottest day of race weekend, and pulled off the event win. It's exciting, especially when you add in Erica winning the title for Elite Motorsports. It would have been fun for Erica to have been opposite in the final but her glory came in the quarterfinals when she clinched her third championship. Just a wonderful ending for everyone at Elite."

This is the second consecutive year Coughlin has finished second in the points, and the fourth time, overall, he's been runner-up to the championship. This also marks his 13th top-five finish and his 18th top-10 finish. The only times Coughlin finished outside the top 10 were in the three years he raced only three national events. Coughlin started racing Pro Stock in 1997.

"I know Rickie (Jones, crew chief) and the yellow and black crew scratched every thousandth of a second of performance out of the JEGS.com Elite Motorsports Chevrolet Camaro all weekend," Coughlin said. "The numbers were slightly slower today from the heat but it's obvious my guys executed their game plan and executed it very well. Especially today because it was slippery out there until the finals."

Including his work in the Sportsman classes, Coughlin has a total of 82 national event victories and six world titles. Coughlin's lone Sportsman championship came in Super Gas in 1992.