Second-ranked Jeg Coughlin Jr. vows to fight ’til the end of 2018 season 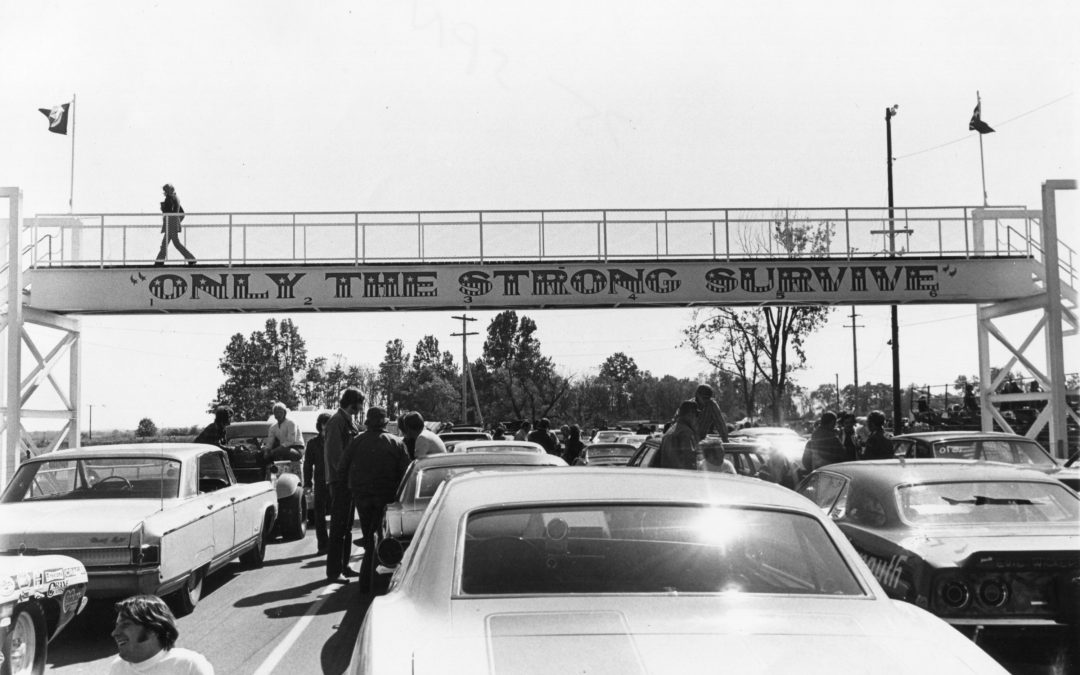 LAS VEGAS (Oct. 19) — Six-time world champion Jeg Coughlin Jr. has been around long enough to know you never give up in the sport of drag racing. If there's anything on the table to fight for, or another foot of racetrack to cover, then it's worth giving it your all. Even now, sitting 130 points off the championship lead with just 10 rounds worth of points up for grabs, Coughlin refuses to give an inch.

"It's certainly an extreme longshot to win the Pro Stock championship at this point but there is no surrender in this JEGS.com Elite Performance Chevrolet race team," Coughlin said. "Until they drop the curtain on the 2018 season at the end of the Pomona race, we'll be fighting for everything we can get. It's important for all of us to finish as high as we can, including our goal of finishing No. 1 overall."

It was just after the spring race at The Strip at Las Vegas Motor Speedway that Coughlin and the Elite Performance crew really turned a corner in regards to performance. They've since risen from 11th to second place in the world on the strength of three victories, two runner-up results and four low qualifying efforts, among numerous other improvements.

"We've had a heckuva run ever since the latter part of spring and it's continued into the playoffs," said Coughlin, a 61-time winner in the Pro Stock class. "We just have a team and a driver out front in Tanner Gray and the Gray Motorsports crew that isn't making any mistakes lately. He's doing a great job and he's proven himself to be a very good driver. We'll need him to get beat early at both of these final two races to have a legitimate chance of catching him."

As the 18th annual NHRA Toyota Nationals approaches, Coughlin has confidence he can finish strong, having won in Las Vegas five times and Pomona on six occasions in past years.

"Both the Strip at Las Vegas Motor Speedway and Auto Club Raceway in Pomona have been very good tracks for us so if I had to pick two tracks to go to needing to win both races, it would probably be these two tracks," Coughlin said. "They're definitely high on my list of favorites."

In Vegas, Coughlin is racing for more than his title sponsor JEGS.com. He's also bringing attention to Breast Cancer Awareness Month by displaying the multi-colored ribbon of the JEGS Foundation for Cancer Research on the hood of his Camaro.

"There's lots to do and fun to be had before we're done," Coughlin said. "I think it's been well documented how cohesive this team is across all four racecars and if you look how everyone is doing this year, it's obvious to see the caliber of the professionals in this pit and back at the engine shop in Oklahoma.

"It's interesting to be in this position where we're hoping for a miracle but as a kid watching my dad compete at National Trail Raceway I remember walking under the crosswalk there and seeing 'Only the Strong Survive' painted on that thing. It's something that really stuck out in my mind then and later I learned how true that is in this sport. This is a strong group and whether we finish on top or not, we're survivors and we will remain in the fight."