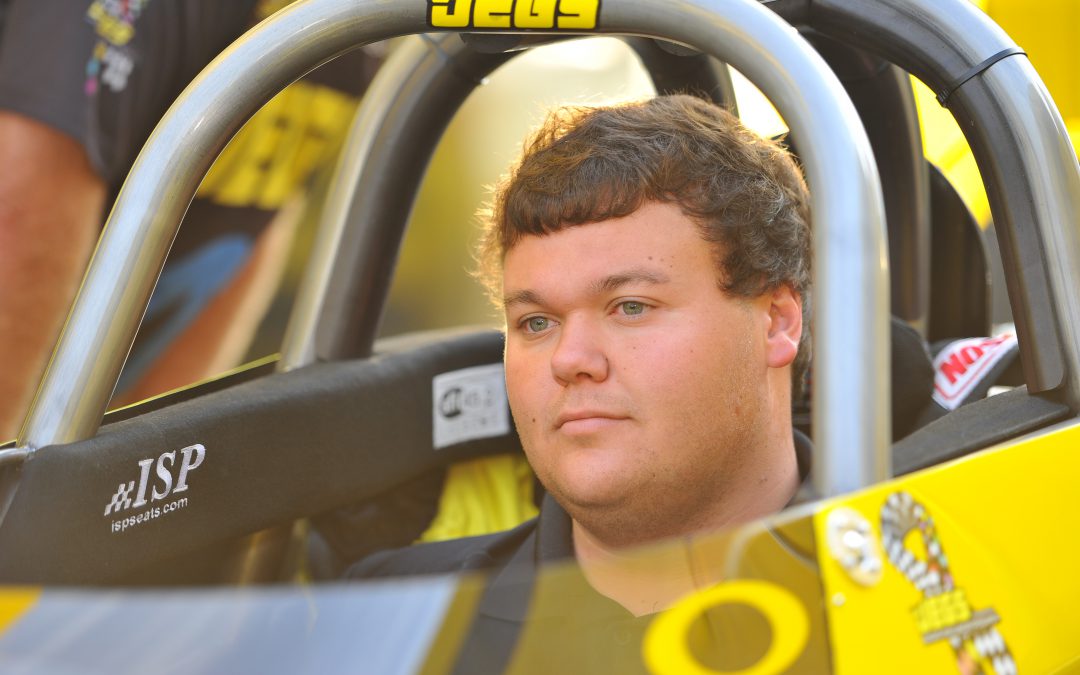 Coughlin, the son of 2012 NHRA Pro Mod champ Troy Coughlin, is the first of the third generation of the Coughlin family to win a drag racing championship. He follows in the footsteps of grandfather Jeg Coughlin Sr., uncles John Coughlin, Mike Coughlin and Jeg Coughlin Jr., and, of course, his dad.

"It's pretty neat," Coughlin said. "I've always wanted to win the division since I was a little boy. I remember being 5 years old at the Division 3 banquet in Indianapolis at the Sheraton. It was 1995, and I remember watching Uncle John win Super Gas and noticing how cool the 'Double-Decker Wallys' were. I've always wanted one of those since 1995."

Now, Coughlin will get one of his own as North Central Division champion.

Sunday, Coughlin raced to the final round in Super Gas before falling to Jason Lynch, while he dropped a second-round matchup in Super Comp. The loss to Lynch ended his chances at the Lucas Oil Drag Racing Series national championship. Had he won that round, Coughlin would have remained in contention for the national title, but he'll still end up in the top five once the season is complete.

"We're third in the world right now, and we'll end up anywhere from third to fifth, depending on how the others finish out," Coughlin said.

The same could be said for his season.

"I came in with high expectations," Coughlin said. "To place like this, it's kinda hard to put into words right now. It's nice, but it would've been nice to win, too. I'll definitely chalk it up to a great experience, because it was. It'll just make me work a little bit harder next year."