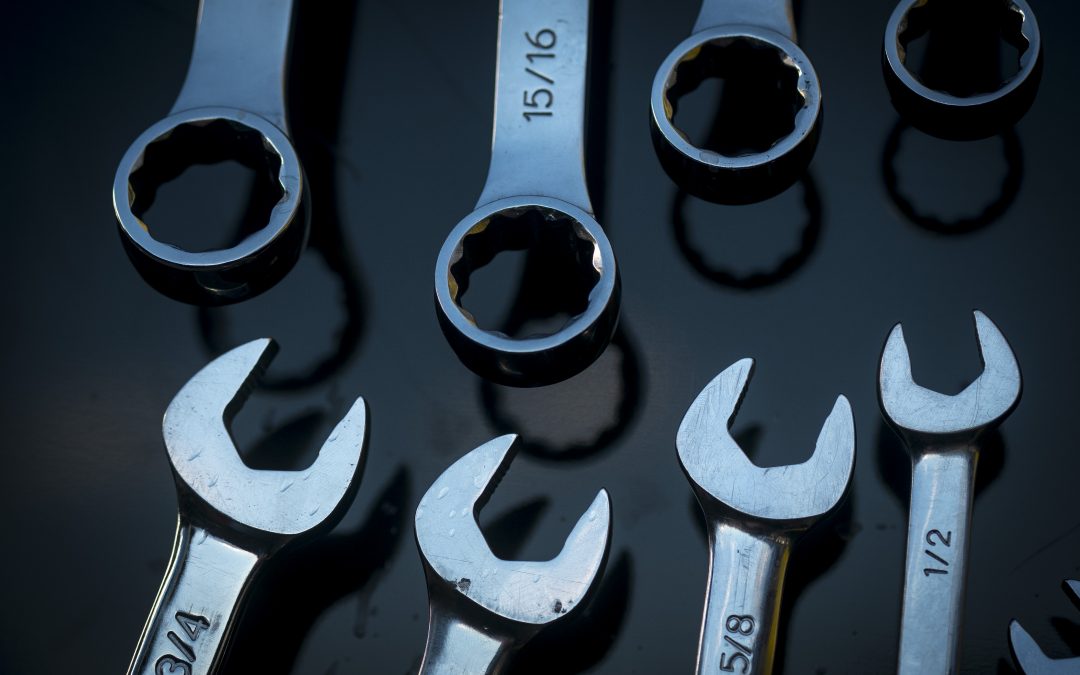 After six events this season, Troy Jr. is ranked No. 10 in the highly competitive Pro Stock category. He is just 15 points behind No. 9 Deric Kramer and 19 points behind Bo Butner, who is No. 8.

Earlier this year in Las Vegas, Troy Jr. debuted a new Chevy Camaro built by RJ Race Cars. During its maiden voyage, Troy Jr. ran a 6.667 to qualify No. 5 in the tough field.

This will be Troy Jr’s first time racing Pro Stock in Bristol since the class was not contested at the 2021 event. However, the Coughlin family has five wins at the historic facility. Troy Sr. won the Pro Stock title in 2000 and later won Pro Mod in 2007. Uncle Jeg Coughlin Jr. earned Bristol Pro Stock wins in 1999, 2007, and 2018.

Since making his Pro Stock debut in 2020, Troy Jr., has competed in 31 events and qualified for 29 of them. He qualified No. 1 at last year’s Topeka event.

5: Wins for the Coughlin family at Bristol Dragway

10: Troy Coughlin Jr’s current rank in the Pro Stock standings after 6 of 18 events