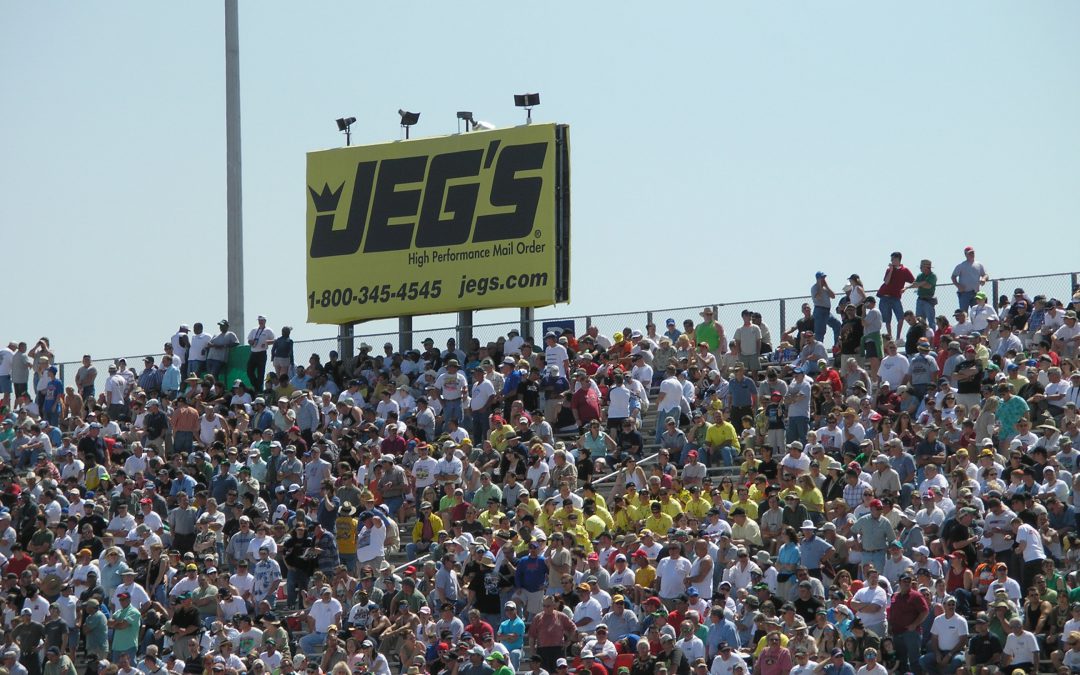 All three JEGS-sponsored pros are in great shape heading into the postponed event, but remain cautious about the task ahead.

"The track's been rained on a bunch," said Jeg, who is looking to gain on his current 12th-place perch in Pro Stock during Saturday's final two qualifying sessions. "It will have been completely scrubbed and cleaned. The forecast calls for much cooler temperatures from dawn to dusk. There are just so many variables for the crew chiefs. We did go and test in Martin (Mich.) and we truly feel like we're picking up thousandths of a second here and there. That will put us closer to the lead pack.

"This is as big a weekend of drag racing as ever. It almost feels like 2007 when they had the two different cut-downs in the Countdown to the Championship. It's that kind of pressure. I love it. Saturday can't come soon enough; let's go!"

Aside from his Pro Stock car, Jeg is through to the fourth round in Stock eliminator in his JEGS.com Dodge Challenger Drag Pak. He'll face fellow Pro Stock driver Dave Connolly when sportsman eliminations continue Saturday.

Fresh off back-to-back runner-up finishes in the NHRA Pro Mod Series presented by ProCare Rx, Troy thinks his JEGS.com twin-turbo Chevrolet Camaro has plenty left in it, and plans to flex the horsepower crew chief Steve Petty has under the hood when qualifying continues with one final session.

"We were conservative last weekend because we didn't know how many sessions we'd get and we wanted to make darn sure we were in the top 16," said Troy, who provisionally qualified sixth overall with a 6.016 at a class-leading 254.57 mph. "We'll get back over there, see if this cooler weather really does arrive, and go from there.

"I think we can be equally conservative and pick up a tenth of a second easily if it's a high of 70 and low humidity. We'll try to run a 5.90 and then get ready to race, because Round 1 for us comes Saturday afternoon."

Troy Jr., or T.J. as he's widely known, is one of just seven racers left alive in Super Comp. The 2010 U.S. Nationals champion had beaten Frank Kohutek by .0113 of a second when the rain hit Indy last weekend.

"This is the first time I've ever had to wait this long to race in the middle of eliminations," T.J. said. "I don't like waiting in between rounds, let alone having an entire week, but these are the cards we were all dealt so I've turned it into a positive and worked on my practice tree a bunch. The cars perfect but I'll need to be on my game to keep advancing. There are some fantastic drivers left at this point."