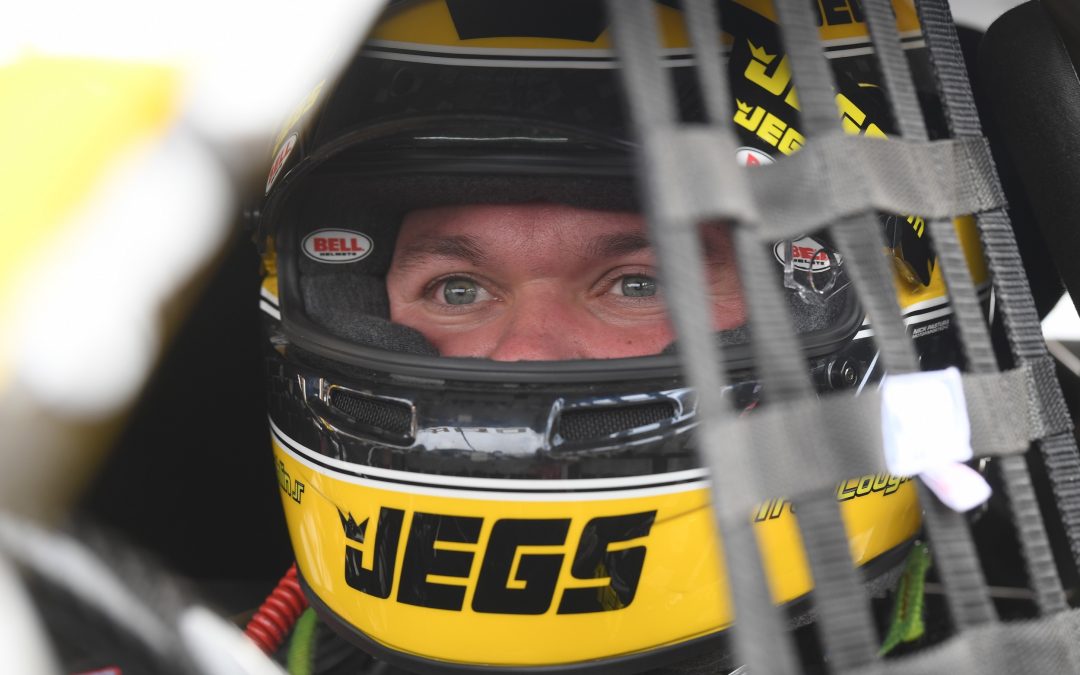 NORWALK, Ohio (June 22) – For the Buckeye State-proud members of Team JEGS, nothing compares to racing in their native Ohio, which is why this weekend’s NHRA national event in Norwalk is always circled on the racing calendar. 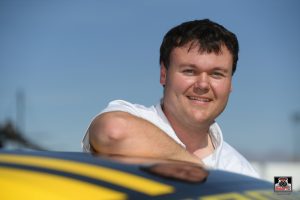 “I always love racing with family, I love racing in the great state of Ohio, and it’s great when you know you’ll have a ton of support in the stands with all the JEGS associates who are always on hand, so this weekend checks all the boxes for me,” Troy Jr. said. “To be here for my cousin Clay’s national-event debut is also really cool. It’s a very exciting weekend for all of us at JEGS.

“We found some issues with the suspension and shocks on our racecar since the last race and everything has been corrected so we’re looking to have a strong rebound race. My thanks to Mark Ingersoll, Kyle Bates, Ricky Calloway, and Kelly Murphy for all the extra hours they’ve put in getting this new RJ Race Cars chassis up to speed.”

Norwalk has been a great place for Team JEGS. Troy Jr.’s three victories at this facility came in 2014, 2018 and 2019, while his uncle Mike and father Troy Coughlin Sr. shared the winner’s circle here in 2014.

Mike wasn’t originally scheduled to contest the Top Alcohol Dragster class at this event but a last-minute change of plans for fellow driver Robin Samsel opened up a seat in the Samsel family dragster and Mike was quick to fill-in for his friend. 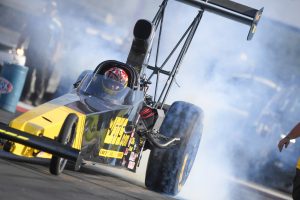 “Robin had to pull out of this race but his car was ready to race and he said I could drive it if I wanted to,” said Mike, a three-time Division 3 champion (Top Sportsman, 2007 and 2009, and Top Dragster, 2019). “It took me 0.0 seconds to say ‘yes.’ I really wanted to race this event in a Top Alcohol Dragster.

“This year I’m splitting the driving duties in the McPhillips Racing dragster with my teammate Matt Cummings and he was assigned this race so I thought I’d be rooting for him instead of driving myself. Then we got a second chance and I couldn’t be happier.

“Rich and Rich Jr. (of McPhillips Racing) already help Robin and his son Tony with some tuning advice so we’re very familiar with that group. It should be business as usual. We’ve also got Jasmine Salinas running her dragster this weekend so we’ll have a three-way attack of McPhillips-tuned cars. That’s more data for all of us.”

When not racing the Samsel dragster, Mike will be watching his son Clay compete against the country’s best Super Stock drivers. World champion racer and friend Jeff Taylor will be coaching Clay along as he enjoys his first big race of the summer.

“Clay’s very excited,” Mike said of his high school-aged son. “He’s competed at a handful of races now in the JEGS.com Chevrolet Cobalt and he’s doing really well. This will be another big step in his learning process, racing in front of that many fans.”

Although he’s retired from drag racing, Jeg Coughlin Jr. will also be taking a special ride this week when he travels to Shuffield, Ohio, near Akron, for a VIP trip in the Goodyear Airship. 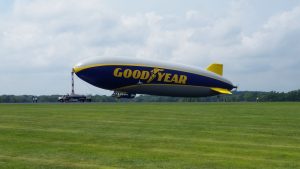 “I am very appreciative of the offer to take a spin in the world-famous Goodyear Airship,” Jeg Jr. said. “Like most Americans, I’ve grown up seeing that thing flying over all the biggest sporting events and to think I’ll be going for a ride in it myself is a real thrill. It’s not every day you get a chance like this so I’ll be sure to enjoy every minute.” 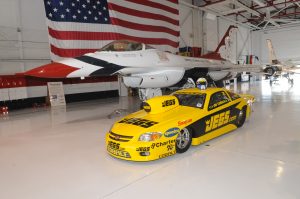 Throughout his years behind the wheel, where he managed to secure six world championships, Jeg Jr. has had many unique opportunities. He once flew with the United States Air Force Thunderbirds, piloted a bobsled belonging to the USA gold-medal winning bobsled team, and got behind the wheel of just about every type of racecar known to man.

“It certainly gives you a different perspective on things when you get to experience these special moments,” Jeg Jr. said. “As I’m sure this ride in the airship will be.

“Goodyear is as much a part of motorsports as any company. We’ve partnered with them both through Team JEGS and here at JEGS Automotive, where we’ve always carried a complete line of Goodyear tires for our worldwide customer base. This makes me reminisce of the times with John Slickevere, Carolyn Ashbee, Bryce Jones, Rob Carter and Greg Stucker, our great friends at Goodyear through the years.”