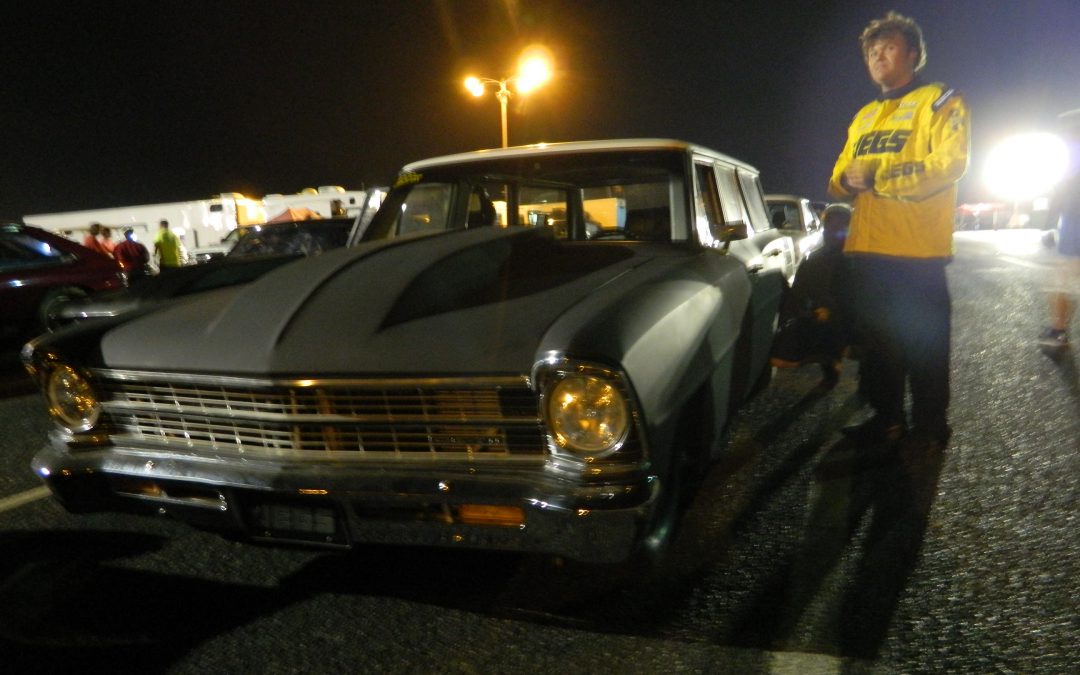 Chasing the $25,000 top prize on the line in Thursday’s opening event, Troy Jr. lost in the first round in the dragster and advanced to the third round in the Chevy II. Both of his losses were via red-light starts.

“In these big bracket races you have to be on top of your game on the starting line and sometimes you push a little too hard,” Coughlin said. “That’s pretty much what happened to me today. I was red by five-thousandths in the dragster and more or less did the same thing in the Chevy II. The good news is that I got to make a few runs and that helps us get set-up for the rest of the weekend. There are still a lot or races left, including the Million Dollar main event so we’ll have plenty of opportunities to make up to tonight.”

The CARS Protection Plus Million isn’t just one of drag racing’s richest events; it is one of the most lucrative races in all of motorsports with a potential million dollar payoff to Saturday’s main event winner. The final payout is based on the number of drivers who post the $2,000 entry fee. If more than 551 drivers enter the main event, the champion will become an instant millionaire.

“Everyone who comes to this race dreams about winning the big check,” Coughlin said. “It would be amazing to be the last guy standing but it’s about more than just the money. The best drivers from all over the country come to this race and its so cool just to compete against them. You definitely have to bring your A-game every time you go to the starting line.”

On Friday, there is another $25,000 up for grabs in the second of three Mickey Thompson Triple 25s events and Coughlin will once again enter both cars.