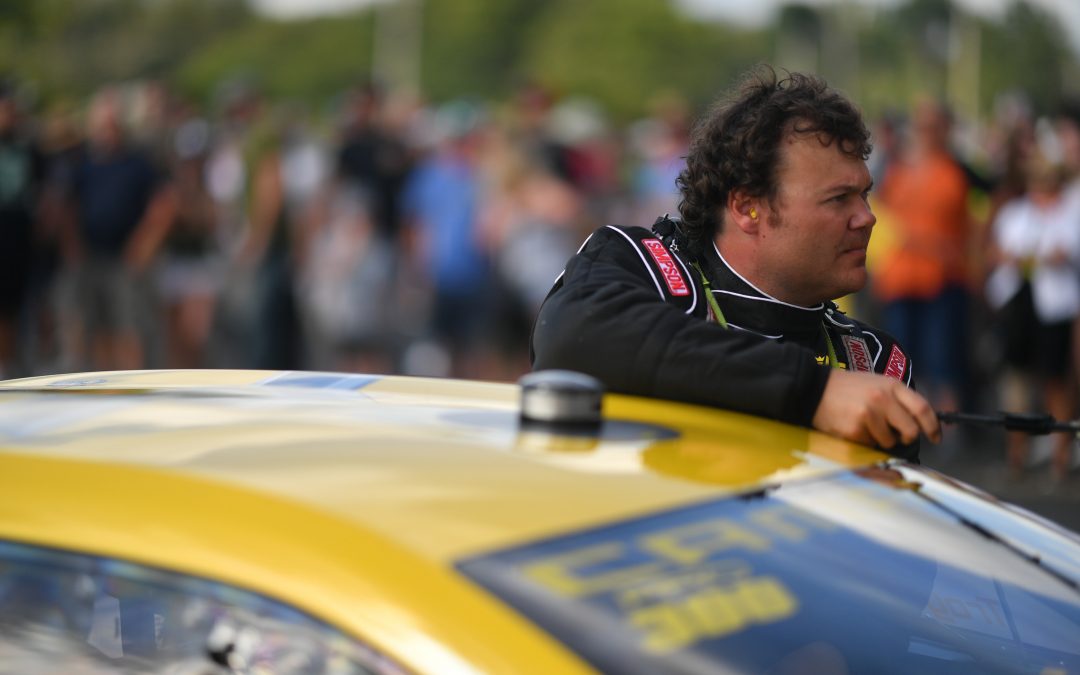 READING, Pa. (Sept. 8) — Although this is Troy Coughlin Jr.’s second year in the Pro Stock ranks, this is his first time contesting the Countdown to the Championship, a magical time he’s determined to enjoy with hisJEGS.com Elite Motorsports teammates.

Only the top-10 drivers in each professional category get a chance to chase the title during the six-race Countdown. Last year, due to COVID, the popular playoff system was scrapped, denying drivers and fans alike a chance to ramp up the excitement. This year, the pressure and drama are back, and Coughlin couldn’t be happier. 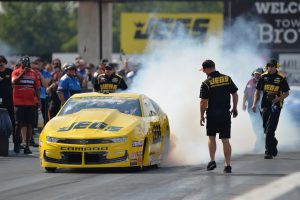 “It’s my first Countdown and I’m extremely proud to be a part of the field and, more importantly, to be headed into the battle with this incredible group. Mark Ingersoll, Kelly Murphy, Steven Hurley, Eric Luzinski, and Kyle Bates, those are the guys that make it all work and I wouldn’t want to race with anyone else.”

With the points reset for the Countdown, Coughlin finds himself just 60 markers out of the lead, a deficit of three rounds. Having raced to two final rounds in the regular season, with an impressive average qualifying position of fifth overall, Coughlin has proven he has the pieces in place to make a concerted run for the sport’s ultimate prize. 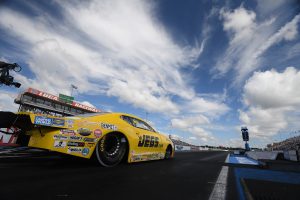 “Pro Stock is so tight with so many great drivers, literally the best in the world, and it usually comes down to fractions of a second every race,” Coughlin said. “You truly live and die by your mistakes and the winner each weekend is generally the one who limited their missteps.

“You have to seek joy in the struggles and the challenges along the way, learn from them, and then put it all behind you and stay locked on to what’s directly ahead. That’s what it takes to win consistently and I have a great example of how to achieve ultimate success right across my pit with Erica (Enders, teammate and four-time world champion).” 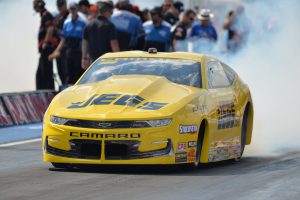 Coughlin also can rely on some great local support as well as some vivid memories of some of his most successful events. When racing the JEGS.com Top Alcohol Dragster for McPhillips Racing, Coughlin and crew managed to capture back-to-back national event titles at Maple Grove during their championship years of 2018 and 2019. McPhillips Racing is based in nearby Phoenixville, Pa.

“Those few years with McPhillips Racing were awesome and those guys have continued their legacy with Jasmine Salinas,” Coughlin said. “I’ve definitely kept an eye on them and hope to spend time with my old crew this weekend. But my main focus is on rewarding my Elite teammates with a win. It needs to happen.”