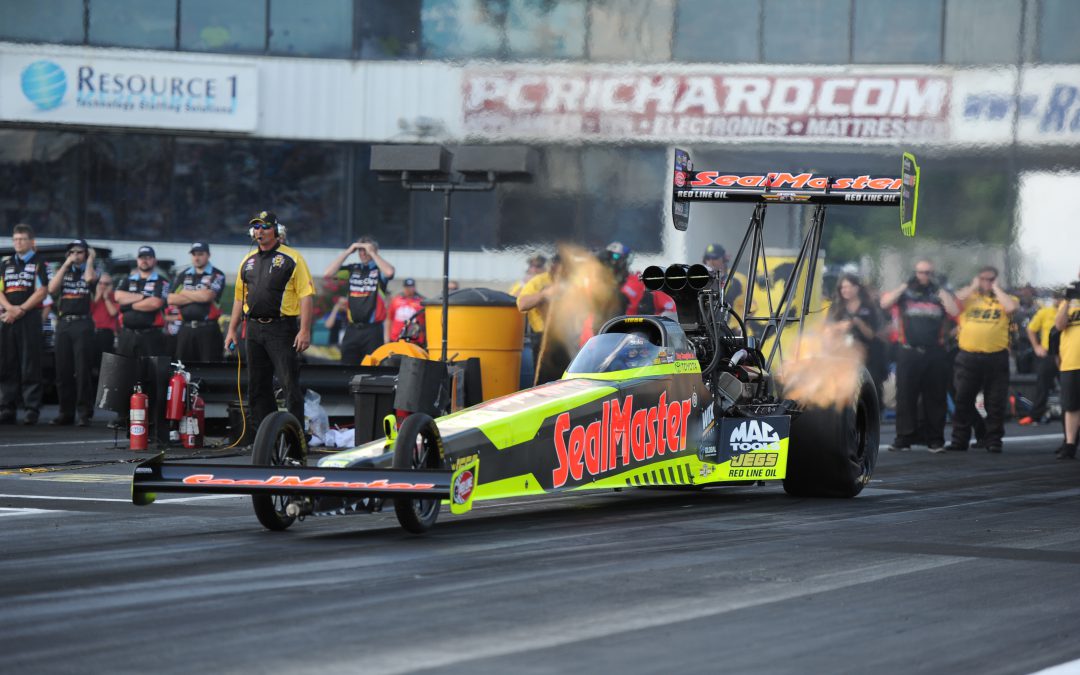 Quotable: “The SealMaster Toyota is ready for Bristol. It is a special weekend with it being Father’s Day, and we are excited to get on track.”