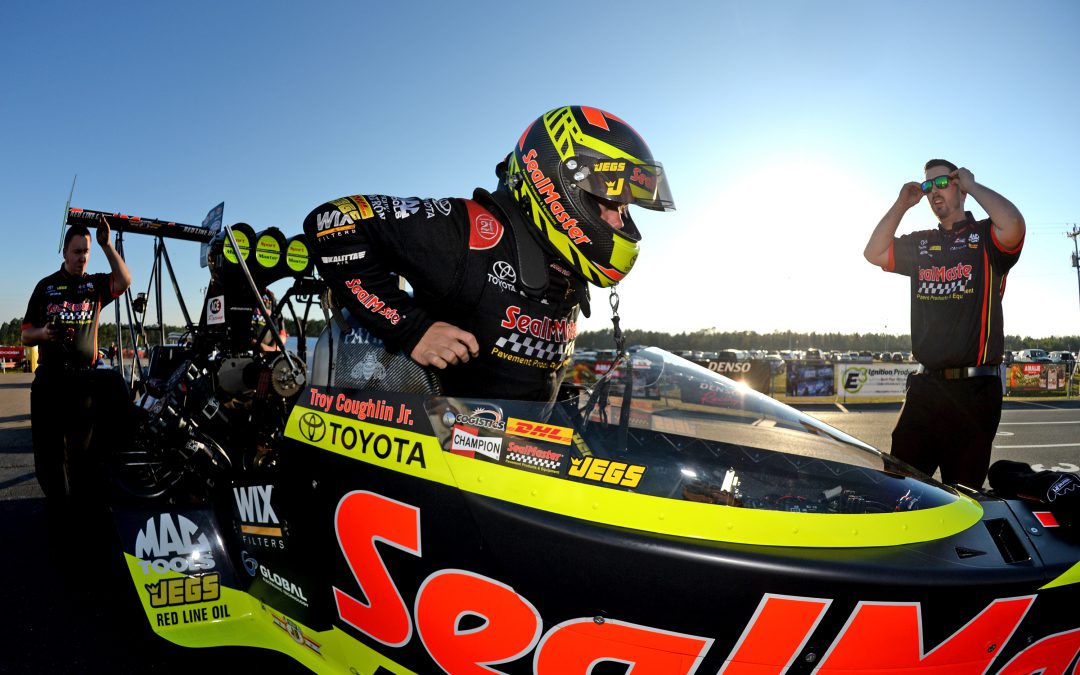 Quotable: “We have a new SealMaster Toyota Bounty Hunter chassis ready to go for the weekend. I am really optimistic about what we’re jumping into. The guys have been working long hours on this car. I cannot wait to go up for Q1!”