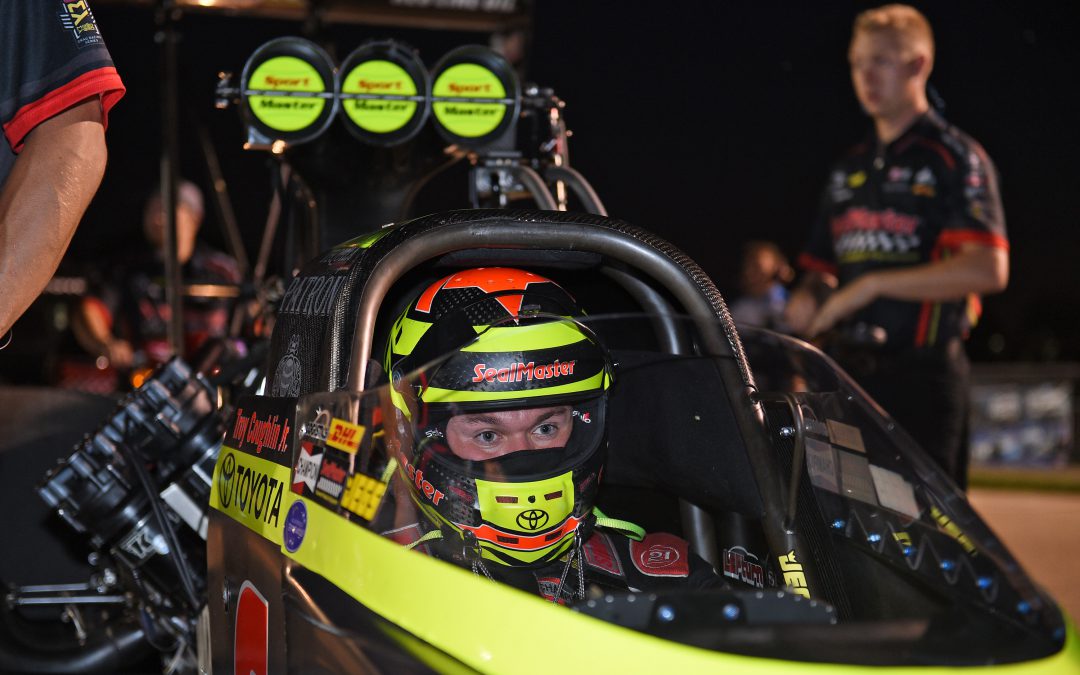 Quotable: “The SealMaster Toyota is ready for the first stop in on the Western Swing in Denver. I have the ultimate faith in my SealMaster team and I know we will be ready to run strong at the Mile High Nationals.”