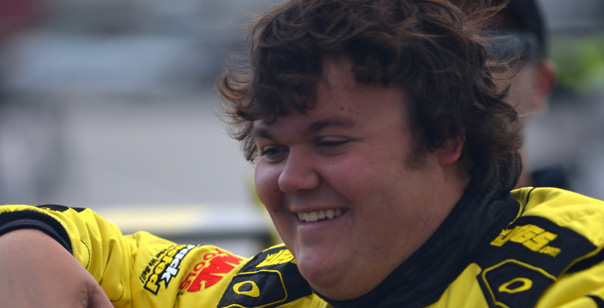 "I had a lot of fun this weekend for sure," Coughlin said. "It’s a very competitive atmosphere and you have to be on your very best. We came up a little short as far as getting a win goes but that’s not going to bring us down."

More than 250 cars from around the U.S. and Canada came to compete at the event. Coughlin didn’t race alone; longtime family friend Kenny Underwood raced his ’68 Camaro as well. Between the two they went many rounds, scored a trophy and gained valuable seat time.

“Kenny did a great job this weekend, as always,” Coughlin said. “He won the Friday night Gamblers race and got a runner-up yesterday in the final race of the event.

"I didn't do as well but it's always important to get experience at this level."

Coughlin’s next race will be the NHRA Division 3 race in Bowling Green, Ky., Aug. 23-25. He will be racing the JEGS.com Super Comp dragster and Super Gas roadster. Time trials begin at 9 a.m. on Friday.