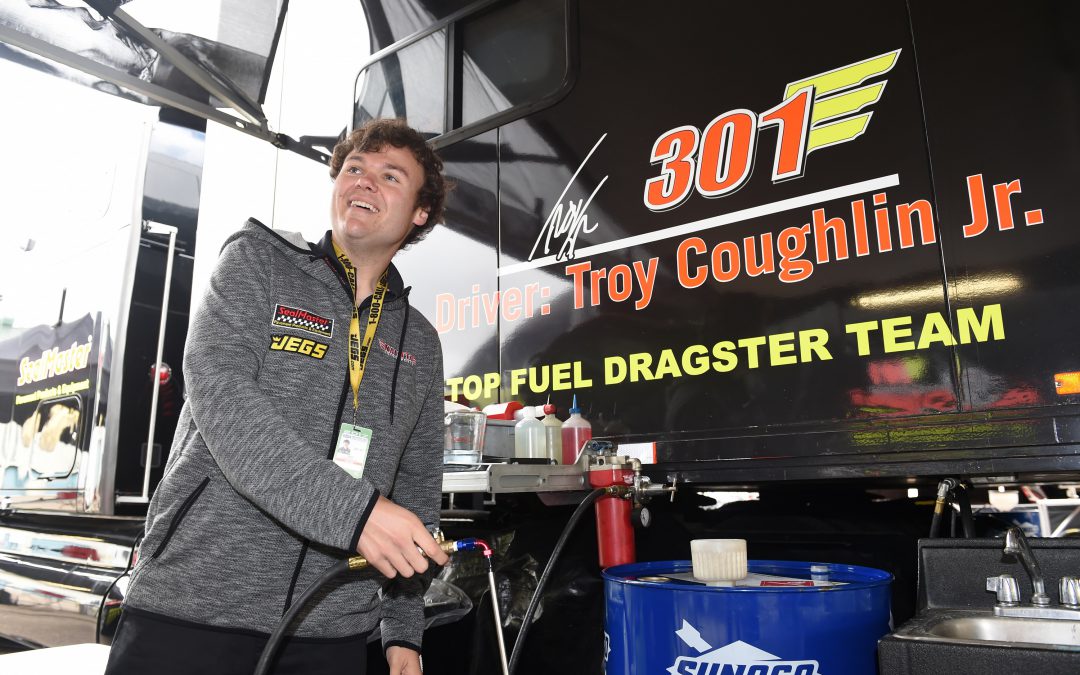 Quotable: “The goal is to make one great lap four times on Sunday. With focus, we know we can do that with the SealMaster Toyota. The team is coming together great each race."