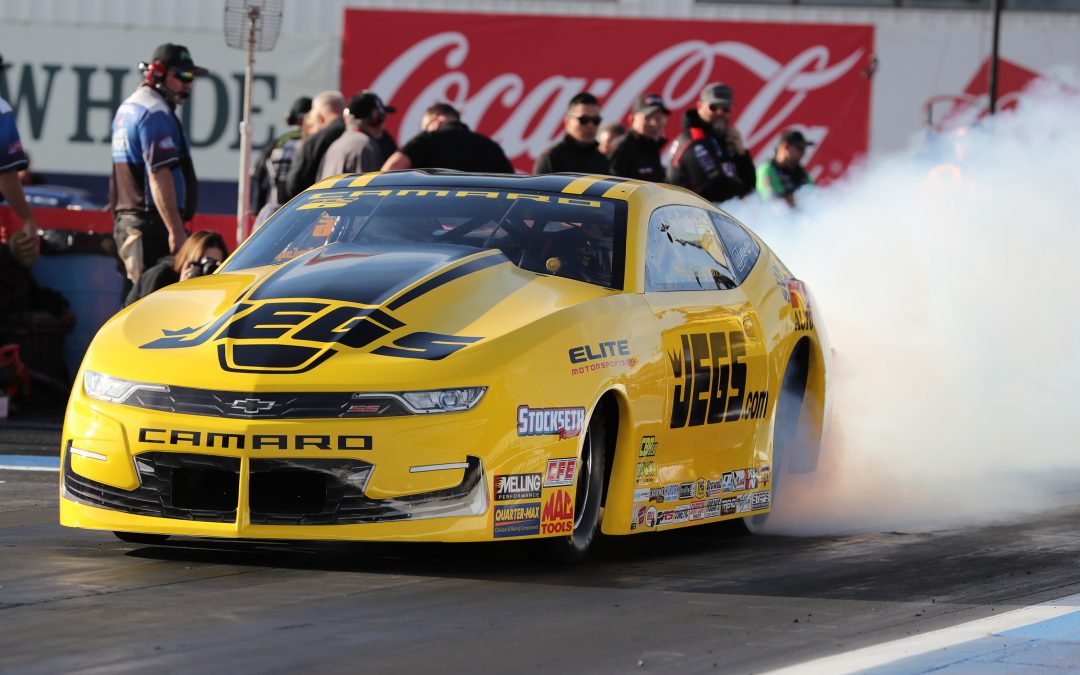 Both of the races contested so far this year have been won by drivers from the Elite camp, with four-time world champion Erica Enders claiming the season-opening Winternationals in Pomona, Calif., and upstart Aaron Stanfield edging Coughlin himself for the trophy in Arizona.

“There’s definitely a lot of momentum in the camp and my crew chief Mark Ingersoll and the boys — Kyle Bates, Ricky Calloway and Kelly Murphy — certainly have the JEGS.com Elite Motorsports Chevrolet Camaro ready to win,” Coughlin said. “Why not Gainesville?” 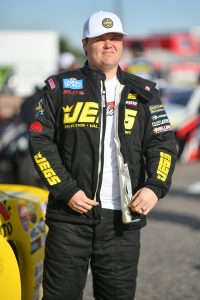 Troy Coughlin Jr is ready to make his mark on the 2022 NHRA Gatornationals.

There’s no reason to think Coughlin isn’t a top contender in the Sunshine State. Aside from coming a whisker away at the last meet, Gainesville Raceway is the site of the third national event victory of his career, which occurred in 2013 when he dominated the Super Gas class.

“It’s a very historic race, the first big one of every season that takes place on the East Coast, and one that all the legends have won,” Coughlin said. “That includes my Uncle Jeg, who won Pro Stock there in 2001 and 2008. I’d love to win it again in the Pro Stock car. 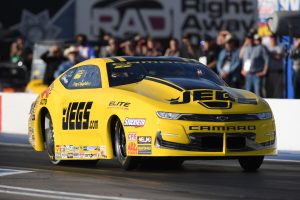 “I know the group back in Oklahoma (where Elite Motorsports is based) have used the little bit of extra time between Phoenix and this coming weekend’s race to totally refresh all the motors, so we will literally be at full strength when we start. The goal is to take them one at a time and make seven strong runs down there.”

As usual with this event and the time of year, weather will likely play a big role in the action on the racetrack. Coughlin knows his group will be ready for whatever conditions they may encounter.

“Overall, there are a lot of indications that we will have some very fast racing,” Coughlin said. “We’ll see a lot of 6.50s (second passes) and maybe even a few 6.40s, especially on Saturday and Sunday. The faster the better for me; I love it when conditions are optimal.

“I’ve been hitting the practice tree to try and keep the laser focus it takes to win in this category. We’ve already experienced what it takes to turn on green lights this year and as a team, we’ve risen to the challenge. Hopefully, that won’t change this weekend.”